CONCORD — There is an inherent danger in strapping into a seat and volunteering to drive around a race track at speeds well at speeds ... Read more 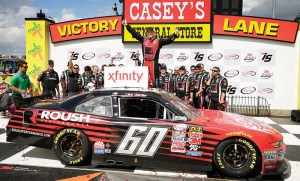 CONCORD — Life in the Xfinity Series program for Roush Fenway Racing is good as the team gets ready for Saturday’s Hisense 300 at Charlotte ... Read more 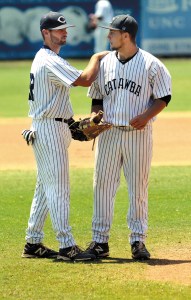 Catawba baseball: Doing it for Hunter

It was with a heavy heart and the memory of a life lost far too early that Sean Grant took the mound for Catawba in ... Read more 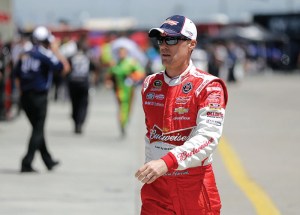 CONCORD — The unquestioned owners of the mile-and-a-half tracks on NASCAR’s top series are Jimmie Johnson and Kevin Harvick. Dating back to the fall 2014 ... Read more 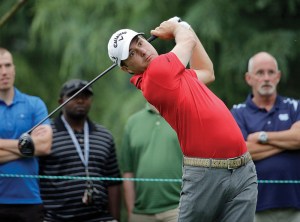 Golf: Kisner staying on the grind

After walking off course Sunday at Quail Hollow Club, there is only one place Kevin Kisner wanted to go. “A night at home is going ... Read more 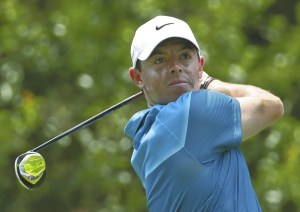 CHARLOTTE — It wasn’t so much a final round as it was a victory lap on Sunday for Rory McIlroy. He cruised around the 7,500-yard ... Read more

Wells Fargo: Thomas one to watch

CHARLOTTE — Saturday got off to an impressive start. Justin Thomas, a PGA Tour rookie, put on a show starting at the fourth hole with ... Read more 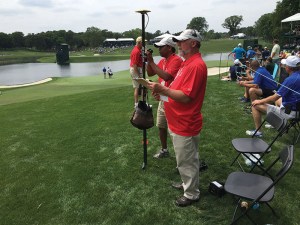 CHARLOTTE — The office for Scott Luther on Thursday and Friday had the most spectacular view in all of the Queen City. Luther’s domain was ... Read more 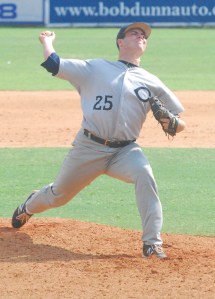 THOMASVILLE — The recipe for No. 1 Catawba’s 9-2 win Friday over No. 4 Georgia College, which as eliminated form the tournament, was a simple ... Read more 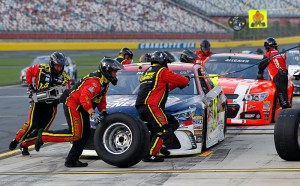 SHELBY — Katie Bullock came up big for the second game in a row. Bullock scored the game winner with 9.3 seconds left in regulation ... Read more

CHARLOTTE — When it comes to putting, Robert Streb finds himself in the middle of the pack. He ranks 79th out of more than 200 ... Read more

Notes from Quail Hollow… CHARLOTTE — J.B. Holmes has been in this position before at Quail Hollow. Holmes, the defending champion opened the tournament with ... Read more

NASCAR: Darlington back where it belongs, Labor Day 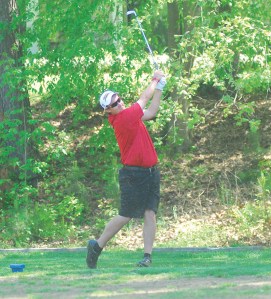 Wells Fargo golf: Going for it

Davis Richards had to make a choice over the weekend. At the 3A Midwest regional tournament May 4, he secured his third straight trip to ... Read more 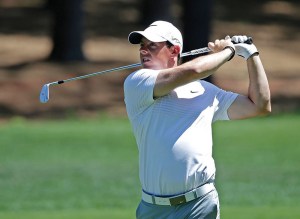 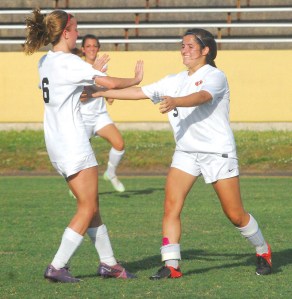 SALISBURY — It took a while, but Salisbury eventually got it going against R-S Central in the first round of the 2A girls soccer playoffs. ... Read more 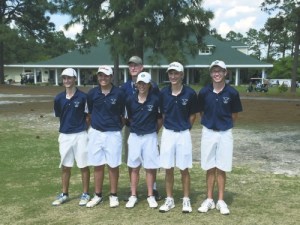 East Rowan golf team has shot to get that ring

By Adam Houston adam.houston@salisburypost.com East Rowan is right where it wants to be going into the final day of the 3A boys golf state tournament ... Read more

There is no denying I am my father’s son. We have the same build, the same dark hair, the same brown eyes, the same disposition, ... Read more

Bonilla: Mayweather-Pacquiao 2, if it happens, worth the wait 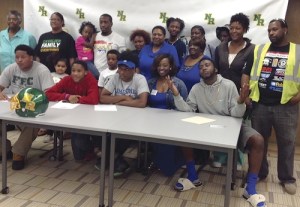 SPENCER — Jaleel Hitchens will continue to hit the mats. The North Rowan senior signed with Limestone College and will wrestle for the Saints starting ... Read more 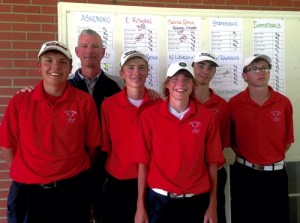 KANNAPOLIS — East Rowan’s quest for a ring continues. The Mustangs tied with Waxhaw Cuthbertson on Monday at the Club at Irish Creek, in the ... Read more 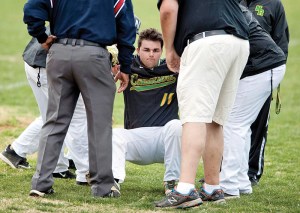 The system of care for high school athletics is in the beginning stages of what is aimed at being a major overhaul. A month ago, ... Read more

Column: For the love of the box score

When baseball season started, I didn’t give much thought to the inclusion of baseball box scores on the Post’s sports pages. It’s not that I ... Read more

KANNAPOLIS — A rally was needed for the Intimidators to overcome the Greenville Drive on Wednesday at CMC NorthEast Stadium. Two runs in the bottom ... Read more 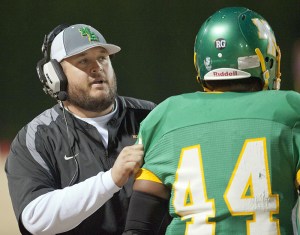 SPENCER — With the coaching carousel in full swing earlier this week, the only seat left open in Rowan County needing to be filled is ... Read more