Ada Fisher: Give us all oxygen we need to breathe

By Ada Fisher It is absolutely galling how quickly people forget those who have stood in opposition to Black lives progressing but now want all ... Read more

By Ada Fisher It is mind-boggling to hear Hillary Clinton falsely proclaiming that the Republicans want a Trump appointee now on the courts to overturn ... Read more

Ada Fisher: Money, where art thou?

As the nation waits with bated breath to see if Congress will continue in its money give away, lost in the discussion is the fate ... Read more

The death of George Floyd was unfortunately aided by a policeman’s knee on his throat. His pleas of “I can’t breathe” typifies a nation of ... Read more

By Ada Fisher As a black Republican of over 52 years, President Donald Trump has my vote not because of party loyalty but because of ... Read more

To open or not open, that is the question. Whether it is nobler to save a nation’s economy and essence for its survival in reopening ... Read more

Any thoughts of abandoning the SNAP program for school children who live beneath the poverty line are ill-conceived, particularly now. The Supplemental Nutrition Assistance Program ... Read more

Though many are lamenting the lack of women in elective office in US society, the cardinal rule of politics here is golden — ye who ... Read more

Ada Fisher: Black Americans must be part of telling own story

By Ada Fisher The sad state of black affairs is the trolling for black votes and misrepresentation of its importance to the state of affairs ... Read more

By Ada Fisher The shocking deaths of former NBA great Kobe Bryant and his daughter, Gianna in an unfortunate plane crash has so stunned a ... Read more

It pains me to hear my President tell four congresswomen of color who are legitimate U.S. citizens to “go back” where they came from, fix ... Read more 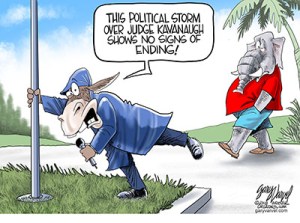 Though many races for Congress were close, much seems to be missing in the media’s analysis, as well as appraisals by both parties. Some might ... Read more 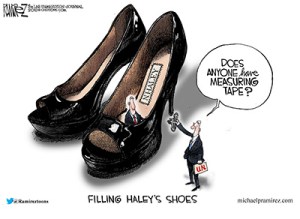 Halley’s Comet is one of the few comets that can be regularly seen on Earth with the human eye. It is considered a short-period comet ... Read more 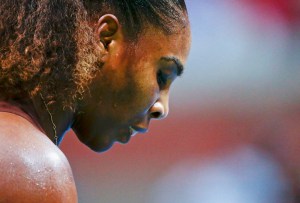 Serena Williams is one of the greatest athletes of all time. Her performance in the finals of the women’s U.S. Opens was baffling; it looked ... Read more 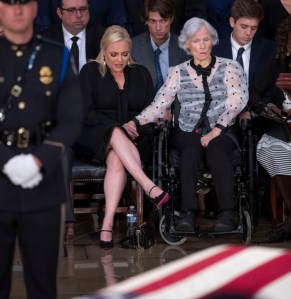 Dr. Ada Fisher: Funerals were not our finest hours

After becoming prime minister of a coalition government, Winston Churchill on June 18, 1940, delivered to the House of Commons of the United Kingdom an ... Read more 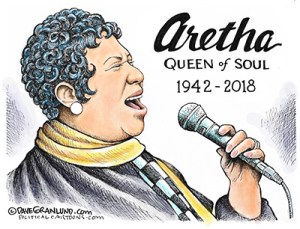 Dr. Ada Fisher: Aretha Franklin’s music appealed to the best in us

Missed in the tributes to the late Aretha Franklin was the magnitude of her musical progression from gospel based in the Baptist church of her ... Read more 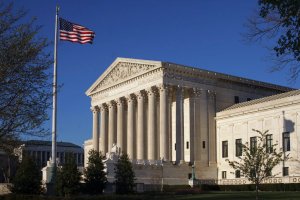 It is impossible not to support U.S. Supreme Court justices who are constitutionalists with an originalist bent. Candidate Brett Kavanaugh certainly fits that bill. Fears ... Read more 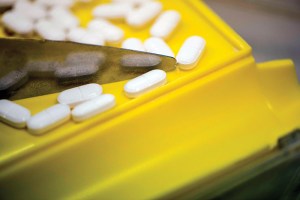 The recent denial by a pharmacist in Walgreen’s of Peoria, Arizona, of a woman’ prescription for an abortive drug is absolutely wrong given the circumstances ... Read more

Ada M. Fisher: It’s not about just the children

From the first lady on down, few are want to justify separating children from parents as families seem hell bent on illegally crossing the border. ... Read more 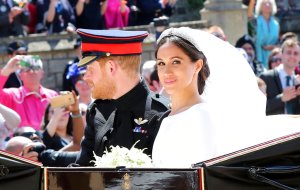 When Harry met Meghan, a transformative spirit unfolded. The significance of an African American woman marrying into British Royalty is something many people of color, ... Read more 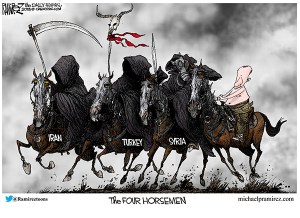 Donald Trump’s call with allies to strategically bomb Syria is to be applauded. For too long, pacifist foreign policy has allowed other nations to exploit ... Read more 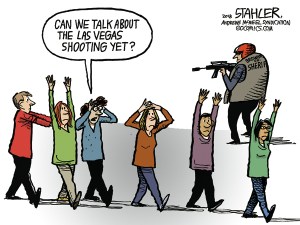 Dr. Ada Fisher: Afraid of and for our children

The recent shoot-up at another school raises the specter of children in rage and out of control. When 17 people are killed at the hands ... Read more

The anti-black tinge of immigration

The reprehensible comments allegedly spoken by President Donald Trump, castigating the continent of Africa and Haiti as unworthy of immigration to this nation misunderstands their ... Read more 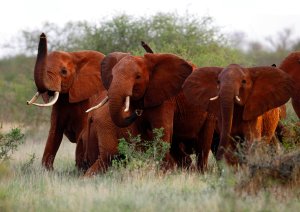 Ada Fisher: Can Trump save elephants?

The move to drop the USA ban on big-game trophies from Zimbabwe and Zambia is ill-conceived. The U.S. Fish and Wildlife Service does a disservice ... Read more 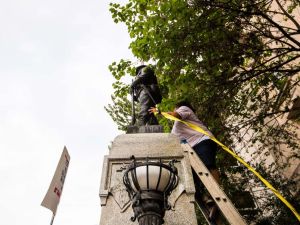 When confronted by an opponent espousing well-worn phrases, President Ronald Reagan would repeatedly say to President Jimmy Carter, “There you go again.” His timing was ... Read more 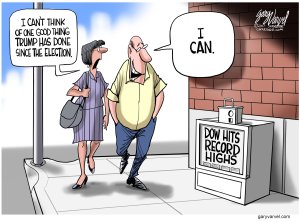 When Anthony Scaramucci was appointed White House communications director, many loved his bluntness, style and handsomeness. When he went on a profanity-laced tirade — which ... Read more

Ada Fisher: The world according to Trump

In the lexicon of new language development, trampled is being displaced by “Trumpled.” Rather than “the world according to Garp,” we are now in the ... Read more

By Dr. Ada Fisher Standing in “Red Square” in the ’90s, I was struck that here was a nation with nuclear war capabilities in which ... Read more