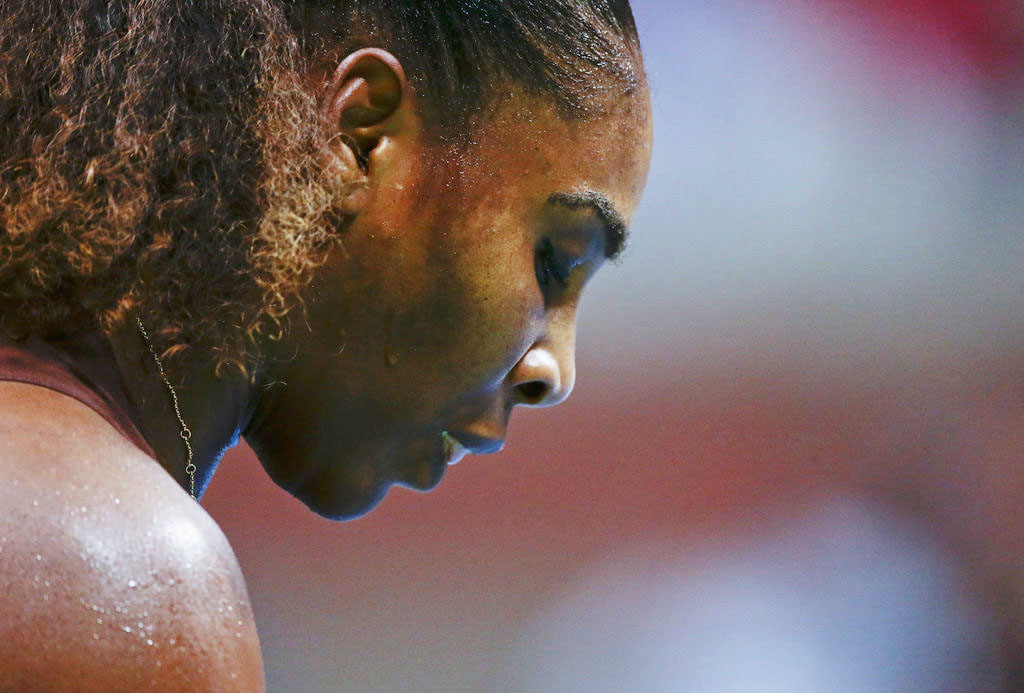 Serena Williams is one of the greatest athletes of all time. Her performance in the finals of the women’s U.S. Opens was baffling; it looked like a meltdown occurred even before game’s end as she was being handed her lunch by a 20-year-old black Japanese woman, Naomi Osaka.

There is no doubt that there is sexism in tennis, given the disparity in the financial awards between the women and the men. It must be noted that it is Serena Williams and her sister, Venus, who helped escalate the pay-to-play for women athletes. They also are a major draw for tournaments.

The body shaming of Williams by the French Open committee that banned her from wearing her “cat suit” was wrong. The designation of the outfit as her “Black Panther” garb notes concern about political correctness. One of my brothers watched her play in her old leopard suit just to watch her flex her muscles. The recent iteration of her “cat suit” now molds every muscle and her unusual contour as if it were a compression cuff to deal with her history of emboli.

So muscular in sculpting is her body that people questioned her feminity and subjected her to numerous drug tests to see if she were on steroids. The birth of her daughter should embarrass critics who dared question her sexuality.

Why not go back to the requirement of white uniforms to compete?

Jimmy Connors and John McEnroe in their day were known for cussing, breaking rackets and saying outlandish things to line judges and referees. Yet, none of them ever had a game taken from them for less than sterling behavior.

But Serena doesn’t get it.

The rules have never been the same for black women as for others, but we have sucked it up and moved on. Whether we like the rules or not, if we signed on to play knowing they exist, it is sheer folly to try to change rules after the fact. (Hint to the anti-Trumpers trying to unseat a president elected by the rules in the U.S. Constitution.)

These are but a few incidents which can add to one’s frustration and question whether sexism is in part at play.

The tinge of racism in tennis is hinted but never spoken. This shouldn’t be lost or used here as an excuse, especially given the fact that Serena Williams was beaten by a strong, younger, swifter black woman who was interestingly coached by her previous practice hitter.

Lost in the unfortunate melee, the winner of the match, Naomi Osaka, was overshadowed. It struck me that now Naomi Osaka is given credit as the first Japanese woman to win the Women’s Open but downplayed in the hoopla is her birth heritage from a Haitian father. She is the daughter of Leonard Francois, who taught her and sister Mari the game. This also lends credence to celebrating her as the first Haitian woman to win the women’s Open.

Lost in identity politics is the fact that Ms. Osaka has lived in the U.S. since the age of 3, giving this nation reason to claim her as well.

That young woman is good. If her sister has game, we may be seeing a repeat of the Williams sisters’ performances.

Letter: Make the US a better place