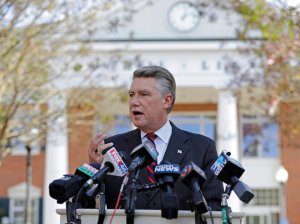 This is an excerpt from a blog at OldNorthStatePolitics.com.  The Ninth Congressional District’s election fraud storm that has rocked this state is unlike anything I ... Read more 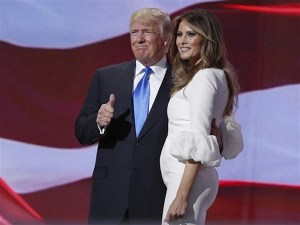 Michael Bitzer: If Trump campaign were a business, it would be in trouble

With Donald Trump’s newest attempt to reboot his presidential campaign, speculation abounds as to whether this latest campaign shake-up, along with the candidate’s mea culpa ... Read more

Modern-day nominating conventions have become nothing more than infomercials for both political parties, and this year’s Democratic and Republican national party conventions were indeed that. ... Read more

By Michael Bitzer With Republican voters solidified behind their presumptive nominee, Donald Trump has turned his focus to the general election. In many statements, Trump ... Read more 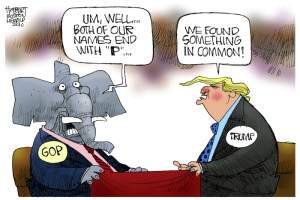 Now that both Donald Trump and the Republican Party’s chairman, Reince Priebus, have declared Trump as the presumptive presidential nominee, the attention turns to the ... Read more 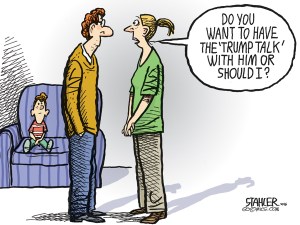 Michael Bitzer: HB2 is part of GOP strategy for November

In 1992, the voters of Colorado passed a state constitution amendment in response to several local governments, including Denver, Aspen and Boulder, that had enacted ... Read more 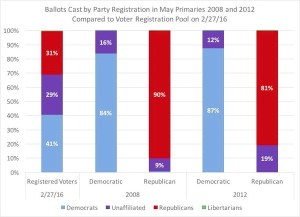 Michael Bitzer: Who will vote in NC primary?

The key questions throughout the prior primaries and caucuses have been about the electorates’ composition. With the notable influx of voters into the Republican presidential ... Read more

In the past few weeks, two news stories implied this year’s election could be determined by not only “independent” voters but a possible independent presidential ... Read more 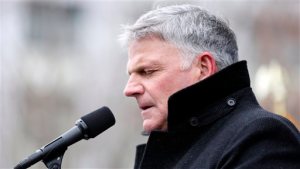 Evangelicals represent big bloc of voters Recently, Franklin Graham announced that he was going on a 50-state tour to call on evangelicals to go to ... Read more

Now that the State Board of Elections has finalized the ballot for North Carolina’s March 15 primary election, some have commented that voters will face ... Read more 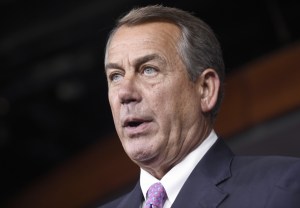 Michael Bitzer: Boehner grew more conservative, but not enough for some

House Speaker John Boehner’s resignation wasn’t a complete surprise, but the timing took many off guard since his announcement came only one day after the ... Read more

The official kick-off event of the Republican presidential primary debate season came and went, and with few surprises, it seems like the field will stay ... Read more

With the pending U.S. Supreme Court’s decision on gay marriage expected, and the issue of whether North Carolina magistrates should be allowed a “religious objection” ... Read more

Yes, it’s a year and a half away from the November 2016 general election, but already the punditry and analysis has begun in terms of ... Read more 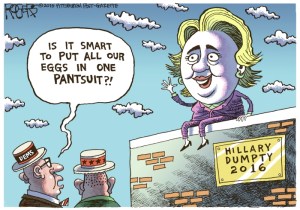 By Michael Bitzer In many sports, there’s the notion of an unforced error. It’s something that the player did that costs the player or his ... Read more