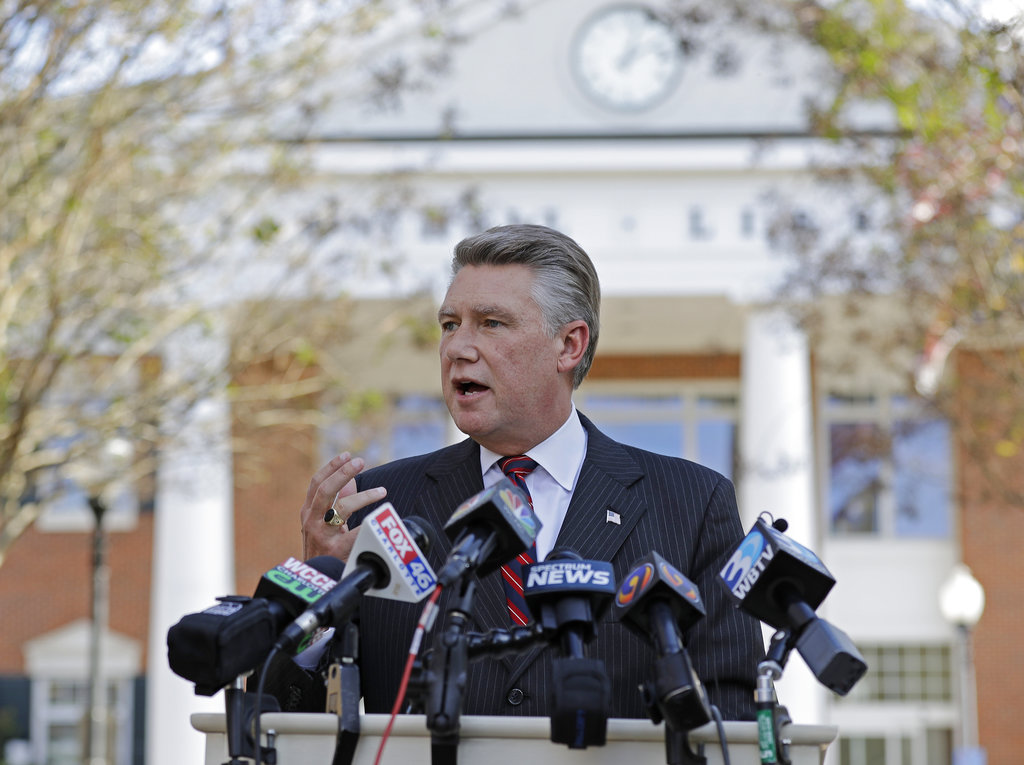 This is an excerpt from a blog at OldNorthStatePolitics.com.

The Ninth Congressional District’s election fraud storm that has rocked this state is unlike anything I have seen or experienced in 16 years of studying North Carolina politics. While there may be times of localized issues surrounding election fraud, or bitterly contested elections that tear the state apart (any of Jesse Helms’ election contests seem to fit that bill), the allegations coming out of the Ninth Congressional District provoke expressions of shock, embarrassment and disbelief among native North Carolinians, who have a common ending refrain of “this isn’t my North Carolina.”

And from a historical point of view, they are mostly right: this isn’t the traditional North Carolina politics. Yes, courthouse rings of sheriffs and others have held political power and used that power to sway elections, most recently in Yancey County and in other rural mountain counties. The Old North State has been rocked by scandals before, including a powerful state house speaker, the dynastic lineage of a prominent political family’s fall from electoral grace, a governor who admitted to a campaign finance charge, and a big-city mayor resigning in corruption charges.

But in its modern history, the Old North State never suffered from the taint of major corruption born often by the influence of machine-style politics, like other Southern U.S. states. This semester, I taught Southern Politics, a course I deeply love, and when we explored each of the states, we discussed the various machines of days gone by: the Byrd “organization” in Virginia, the “Boss” Crump machine in Tennessee, the Long machine in Louisiana, and even the Wallace machine in Alabama. Other states suffered from “rings” of power, most notably the Barnwell Ring in my former home state of South Carolina.

But North Carolina never suffered from a machine-style political environment, because as those states were under the thumbs of one or two individuals, North Carolina, as the leading scholar of Southern politics observed in the mid-20th Century, was ruled by a “progressive plutocracy,” where a group of individuals held political power, but used that power for progressive advancements for the entire state, rather than enriching one’s wallet or acquiring even more power. In fact, the Old North State prided itself as the “vale of humility between two mountains of conceit.”

But that “progressive plutocracy” has been described as a myth by more recent scholars of the Old North State. In their reevaluation of Southern politics since Key, Jack Bass and Walter DeVries describe the state’s “progressive myth”:

“North Carolina remains a plutocracy, but a complacency has replaced the ‘energetic and ambitious’ mood that Key detected. Migrants to the state who are familiar with the progressive reputation tend to be struck by the reality they find. ‘The farther you get from North Carolina, the more progressive it looks,’ declared Ferrel Guillory, an astute observer who moved from New Orleans to become the chief political writer for the Raleigh News & Observer.”

Others have argued that when it came to civil rights, rights for Native Americans, and others, North Carolina has a traditionalistic and conservative mentality, fitting in with its Southern brethren. For a modern example, one can point to the 2012 referendum defining marriage as between one man and one woman, which passed with 60 percent of the vote in a primary election.

Accomplished scholars, like my fellow political scientist colleague Tom Eamon at East Carolina University and the late state legislator and professor at UNC-Greensboro Paul Luebke, have noted the dichotomy of North Carolina’s politics: of two factions that often battle for power and policy to advance the state in different ideological trajectories. Contemporary observers, like the Raleigh News & Observer’s Rob Christensen, have documented the variations and fascinating history within the state’s political dynamics. Jack Fleer, another distinguished scholar of the state’s politics, wrote that:

But when it comes to corrupting scandals, very few instances in modern North Carolina political history may compare to what we may witness ultimately out of the Ninth Congressional District. The nature of the allegations — absentee by mail ballots that were allegedly manipulated, or worse, destroyed — in one of the most competitive federal elections reflects a sense of how much power politics can bring to human behavior, and what that behavior can lead to through wrongdoing.