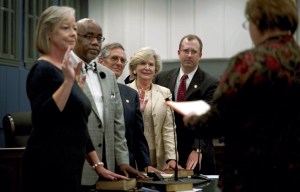 I want to thank Councilman David Post for repeating the call for an elected mayor position and voting wards for our city. Many others have brought ... Read more 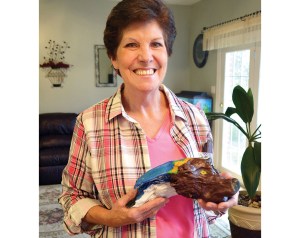 By Susan Shinn Turner For  the Salisbury Post In the summer of 2015, Tom and Diane Jones’ son moved to High Rock Lake. Diane decided ... Read more

Letter to the editor: A date we should never forget

Last week as I was reading the Salisbury Post I glanced at the date and realized it was 9/11. The fact that I had just ... Read more

Letter: Duke wants customers to pay for its mess

I would like to know why Duke Power thinks their customers should pay to clean up the mess they caused. They make enough profit ... Read more

It breaks my heart to see the America I love be consumed by the hate groups that are trying to destroy it. Like the ... Read more

There has been so much encouragement and support over my May 4 letter (“We reap what we sow, especially in crime”) that gratitude overwhelms me. ... Read more

Clarifying crime statistics for the town of Spencer

Both parties benefit from policies that boost voter turnout

By Bob Hall For the Salisbury Post Kevin C. got married last fall and moved from Wake to Harnett County “to get out of the ... Read more

Joan Kroc and the joy of giving

By David Setzer Philanthropy is an unusual activity, practiced by folks in wonderful ways and in surprising methods. One of the most intriguing to me ... Read more

Rowan doesn’t need riot gear I am disturbed by the Post’s Aug. 17 story that the Rowan County Sheriff’s Department is militarizing with riot gear, ... Read more

By David Freeze For the Salisbury Post Guillermo Razo topped the field in the Mt. Hope Church 5K for Missions on Saturday morning. He covered ... Read more 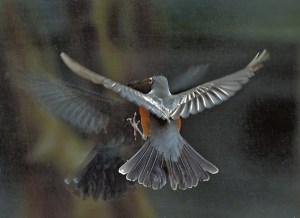 The robin in the window

By Wayne Hinshaw For the Salisbury Post Hey, it’s spring time, income tax time, an election year, the world is a bit crazy, so what ... Read more

Hillary Clinton isn’t fit for office of president Hillary Clinton has an extremely long nose. As she lifts her head and looks along that length, ... Read more

My Turn: Schools can’t do it all on their own

By Gordon Correll I always had a soft spot in my heart for special needs children in public school.  The article in the Post concerning ... Read more

“You’ve got to be taught to hate …”  — Oscar Hammerstein, “South    Pacific” The murder on Tuesday of five people and the serious wounding ... Read more

letters to the editor

Had it not been such a serious subject, I would have smiled over the “new math” obviously invented by our current school board when they ... Read more 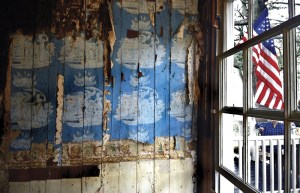 Wayne Hinshaw: In search of myself

Always searching for a better understanding of myself and the photography that I undertake, I have recently been studying the work of Duane Michals and ... Read more

What is the progress of upgrading Klumac Road? Perhaps a better question is, what is the holdup of progress? Was there a good reason why ... Read more