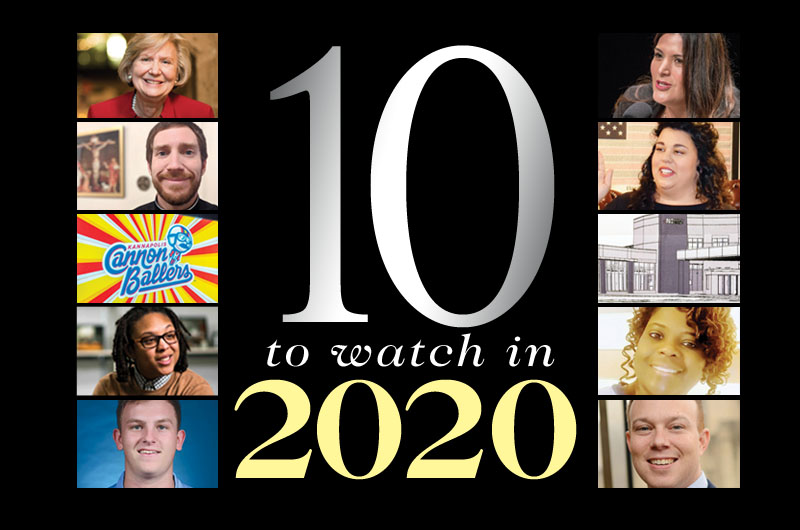 The list includes a diverse group of people and places, from the newly renamed Kannapolis Cannon Ballers to Tina Foxx Wallace, the chairwoman of the Essie Mae Kiser Foxx Charter School board.

The following, in no particular order, is the complete list of the Salisbury Post’s 10 to watch. Click, or tap on smartphones, on the name of the person or place to view the full story.

• Giannina Monzon, who ran for Salisbury City Council in 2019 and is coalition chairperson of Latinos for Dan Forest

• Karen Alexander, named mayor for the second time after finishing atop the City Council field in 2019