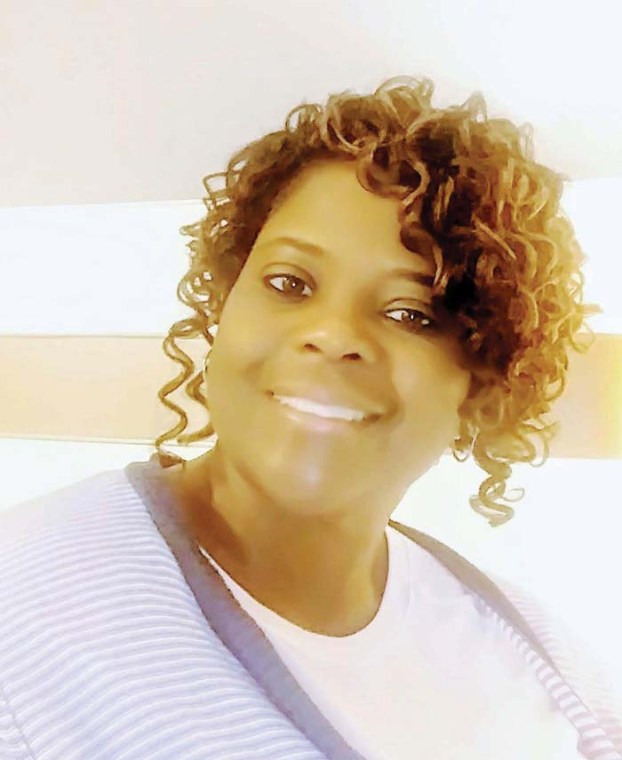 Tina Foxx Wallace says her aim has been to carry the torch that was held for so long by her mother Essie Mae Kiser Foxx, a longtime pillar in the East Spencer community.

Wallace, 53, is the board chair for the school that bears her mother’s name — the Essie Mae Kiser Foxx Charter School — and one of the Post’s “10 to Watch” in 2020.

Foxx, who died in 2016, was a native of East Spencer, a mother of 13 children and a community advocate. Wallace is her youngest daughter. Rowan County’s only charter school, the process to establish it began long before the school’s first year in 2018. After overcoming some hurdles in 2016, the school was no longer a dream, but a reality for Wallace and others.

In 2018, the East Spencer town board approved a zoning request that allowed operation of the school inside the former Northside Community Center at 729 N. Long St. The 9,000 square foot building underwent small changes to make it ready for students. In 2019, the school moved forward with a new principal and new management services after fiscal and operation concerns about a previous company.

“I pay honor and tribute to my mother. She has paved the way for us all. I just feel like it’s my assignment to take the torch and continue to be of service to humanity and especially to the East Spencer community,” Wallace said.

Wallace is a social worker in both mental health and community social work. She works at Behavioral Health Services with RHA in Concord. She also serves on the board of trustees at her church, Southern City Tabernacle AME Zion, where she is also the director of Christian education.

Wallace is also involved with activities at the Paul L. Dunbar Group, which operates an after-school program out of Essie Mae Kiser Foxx Charter School. She is a member of Alpha Kappa Alpha Sorority Inc. and a graduate of Appalachian State University, where she received a degree in sociology and communications and a master’s degree in human services from Capella University.

Who would play you in a movie? An upcoming actress trying to establish a career

What would you want for your last meal? Crab legs, shrimp or any seafood

Biggest personal challenge in 2020? Finding direction, finding an opportunity to be able to take on different tasks and manage them all effectively.

Biggest personal hope for 2020? Have a healthy, happy life for my self and my family.

Who will you be watching in 2020? Essie Charter School, board of directors, staff and students

What’s your reaction to being named as one of the “10 to Watch?” I thought wow, why me. I don’t feel that I am that public but then I look at the response and think why not.