Wineka snakebite column was most read story on salisburypost.com in 2019 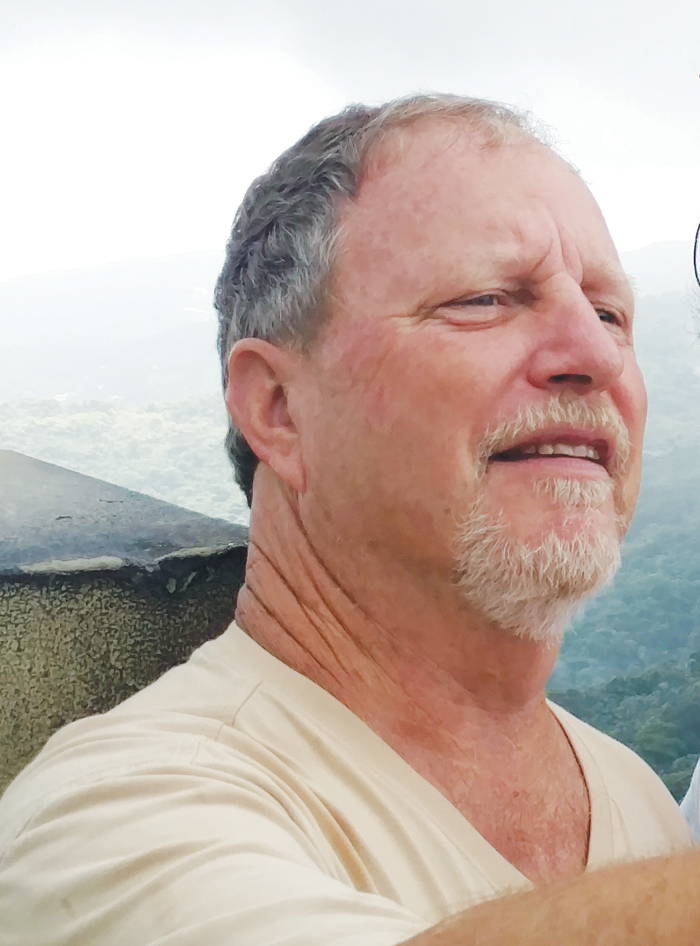 The most read post on salisburypost.com in 2019 was about snakebites.

The post, a column written by Mark Wineka, was about a friend named Steve Jarrett, who had recently been bitten by a copperhead.

“It’s hard to believe, but I’ve lived 60-plus years and have never known someone who was bitten by a snake … until now,” Wineka wrote.

His story (“A snake in the grass: a recent copperhead bit points to a trend”) received 36,127 total pageviews and 30,908 unique pageviews, each of which represent one device (a laptop, smartphone or tablet) viewing the post one time. A story with a lower number of unique pageviews than the total number of views means individual devices visited the story more than once.

Wineka’s column received just 13 more pageviews than a news story about a Davidson woman who was found dead in a car on Statesville Boulevard that was posted online at 9:30 a.m. on Jan. 27 and updated multiple times as new information came in.

The story (“UPDATE: Davidson woman found dead on Statesville Boulevard”) received a total of 36,114 total pageviews and 3,366 unique pageviews. It reported that Lakyn Jade Bailey, 25, traveled to Rowan County and was found dead with a gunshot wound at the Country Cupboard store, which is just outside of the city limits. A Cleveland man, James Christopher Rife, was charged with her murder.

The remainder of the top 10, most read online Salisbury Post stories in 2019 are as follows:

• The third most-viewed story in 2019 was related to Bailey’s murder (“Statesville man who drove Davidson murder victim to store faces drug charges”). It received 29,786 pageviews and 4,071 unique pageviews. Posted online at 11:22 a.m. on Jan. 29, the story reported that Jason Donald Cranfill was charged with felony possession of methamphetamine.

• Fourth was a follow-up story on the death of teenager Michael Early (“Missing teen Michael Earley was beaten, buried at suspect’s home, warrant says”). That story reported details of search warrants obtained by the Salisbury Post: that Earley was supposed to meet Rosas for a prearranged drug deal and that two women helped move and dispose of Earley’s body, parts of which were severed. The story received 29,577 total pageviews and 25,259 unique pageviews.

• The fifth most-viewed story reported that a former student at Carson High School prompted a lockdown after a post he made on Facebook referred to “something possibly bad happening.” China Grove police said the threat was mistakenly believe to be aimed at the school. The story (“Carson High School briefly on lockdown for assumed online threat”) was posted online at 6:31 p.m on Jan. 25 and received 29,551 total pageviews and 6,106 unique pageviews.

• Another story reporting the arrests of Madison Drew Harrington and Lauren Grimes in connection with Earley’s case was the sixth most-viewed story (“Rockwell teen murdered over marijuana deal”). The story received 22,232 total pageviews and 19,401 unique pageviews.

• The seventh most-viewed Salisbury Post story of 2019 reported that an oral surgeon in Iredell County was ordered to pay $2.2 million after an affair. Jurors in Rowan County Civil Superior Court sided with a Mooresville police officer who filed the case. The story (“Iredell oral surgeon ordered to pay $2.2 million after adulterous affair”) was posted online at 11:14 p.m. on June 27 and received 21,723 total pageviews and 17,940 unique pageviews.

• The eighth most-viewed story in 2019 reported on Dec. 12 that Hurley Elementary School’s Principal Ryan Disseler had resigned and that the Assistant Principal Tiffany Eudy was on paid leave. Few details were available at the time about the incident and the Rowan-Salisbury School System has yet to answer a public records request submitted on Dec. 13. The story, posted at 5:44 p.m. on Dec. 12 received 18,866 total pageviews and 16,804 unique pageviews.

• The ninth most-viewed story of 2019 reported that Hunter Hess Howell, a 19-year-old from Cabarrus County, was found dead inside of a Toyota RAV 4 on Lower Stone Church Road in Rowan County (“Teen killed in Cabarrus discovered in Rockwell”). The story, posted online at 11:12 a.m. on Oct. 21 received 18,357 total pageviews and 16,113 unique pageviews.