SALISBURY — A Statesville man who drove a murder victim to a Salisbury gas station to seek help now faces a felony meth charge.

Rowan County authorities said the shooting death of Lakyn Jade Bailey was the result of a drug deal that turned violent.

Jason Donald Cranfill, 41, who authorities said lives on the streets of Statesville, was charged with felony possession of methamphetamine. 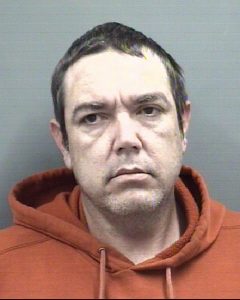 Cranfill drove Bailey, 25, of Davidson County, to the Country Cupboard store at 2010 Statesville Blvd. about 1:30 a.m. Sunday, authorities said. They were coming from the 300 block of Apple Road, off Woodleaf Road.

Detectives said Bailey was staying at a motel in Statesville and traveled to Rowan County the day she was shot. She had been involved in the sale of drugs, authorities said. 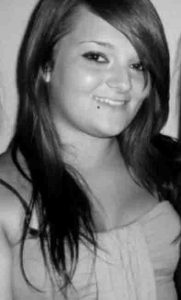 Cranfill remains in the Rowan County Detention Center under a $5,000 secured bond. The investigation is continuing.

Board approves renewal plan for Knox Center for Accelerated…