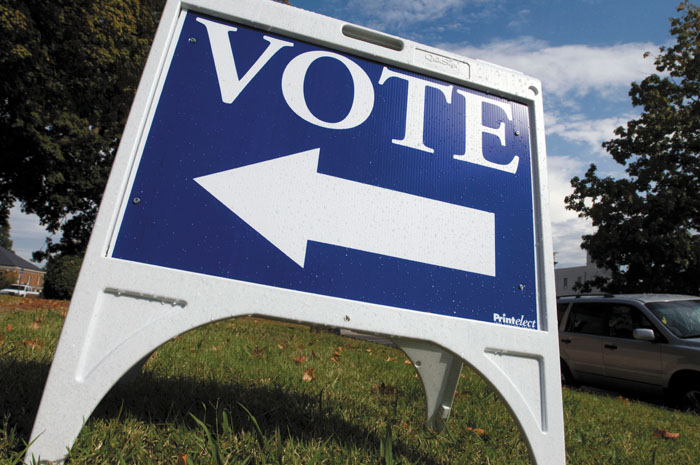 SALISBURY — One-stop early voting starts Thursday at the Rowan County Board of Elections office in Salisbury.

The office is in West End Plaza at 1935 Jake Alexander Blvd. W.

All sites will be open from 8 a.m. to 6 p.m. Monday through Friday.

All locations will be closed on Sundays.

Unregistered voters may register to vote at the same time they cast their ballots.

Anyone who is 17 but will be 18 before the Nov. 6 general election may also participate in primary elections. They may not vote on the city of Salisbury referendum on Fibrant or the race for Kannapolis City school board.

Republican primary races include North Carolina Senate District 33 and North Carolina House of Representatives District 83 and three seats on the Rowan County Board of Commissioners. Candidates include:

The ballot will also include the City of Salisbury Referendum on Fibrant and two seats for the Kannapolis City Board of Education.

Two seats are up for grabs on the board for Area I.