An in-depth look at the Fibrant-Hotwire lease 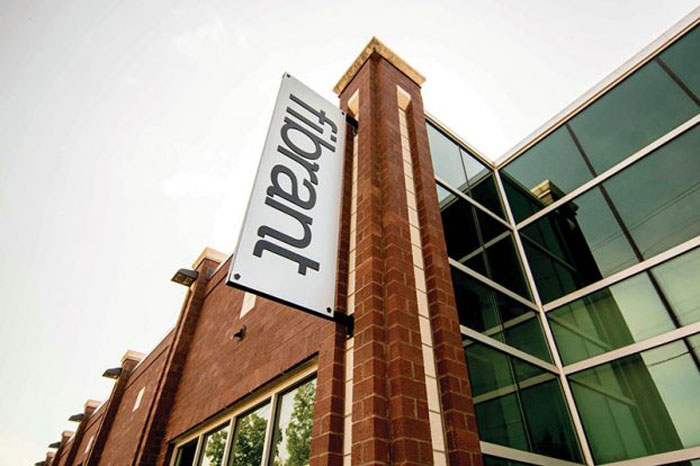 SALISBURY — The 115-page lease agreement that could relieve the city of its $3 million a year loss on Fibrant has been completed.

The details of it are roughly what City Manager Lane Bailey has told residents in recent weeks, but the final agreement gives numbers that clarify how the deal will work.

What happens if voters approve the lease in a referendum?

Based on those percentages, according to a report prepared by CTC Technology and Energy, Hotwire would pay the city $944,000 in the first year of the agreement.

That amount will be significantly offset by an nearly $500,000 increase in the payment the city makes on its refinanced debt for Fibrant.

Because the lease would give operation of Fibrant’s assets to a private company, the city would have to refinance its debt with taxable debt, which — according to a City Council resolution that will be considered tonight — would “significantly increase” the city’s interest costs.

According to the CTC report, $444,000 is still impressive compared to what Fibrant has been producing.

“To put this in perspective,” the report said, “Fibrant would need to increase its subscribership by roughly 570 customers — or 16 percent — without increasing operation expenses to obtain a $444,000 increase in revenue.”

Fibrant’s customer growth has remained flat for the past two years, according to the report.

The city will also have to pay Hotwire a management fee during a “transition management period.” The fee would be a monthly payment of $25,000 plus 50 percent of “third-party contract savings” for that month.

During the transition period, Hotwire will appoint a transition management officer.

City Manager Bailey will have the right to “reject or overrule” any management decision made by the officer.

The lease does not specify when the transition period would end.

What if the lease is not approved in the referendum?

Even if the lease were not approved by voters, Hotwire would still serve the city as a consultant for three years.

During that time, Hotwire would help the city with contract negotiations, marketing of communication services and development of competitive strategies.

Hotwire employees would only be allowed to devote 15 hours per month to consulting with the city.

The city would pay a monthly fee of $5,000 plus 50 percent of “third-party contract savings” for that month.

Hotwire would not receive any money from the system and would not pay any rent to the city.

What does the lease say about Fibrant employees?

The section of the lease dealing with Fibrant employees is just over a page long. It says the city will use its “commercially reasonable efforts” to continue to employ Fibrant workers.

There would be an “employee lease period,” begin July 1 and ending Jan. 1, during which Fibrant employees will remain on a provisional basis.

Hotwire would have the option to offer jobs to Fibrant employees, with compensation and benefits similar to “standard conditions” of Hotwire employees.

Hotwire will also be required to offer employees the opportunity to apply for jobs at Hotwire or an affiliate of Hotwire if the Fibrant employee is not offered a permanent job during the six-month period.

The lease does not specify what involvement the city will have, other than making employee records available to Hotwire should they be required for employment consideration.

What else do we know?

• The city will be allowed to extend the current Fibrant service area but only within the city limits and at its own cost.

• The agreement will lease 13 system assets exclusively to Hotwire, including the customer service center on Martin Luther King Jr. Boulevard, all antennae and satellite dishes, all fiber optic cable and all Fibrant vehicles.

• Hotwire will have the exclusive right to market and use the Fibrant system, but it cannot use the system assets for anything not approved by the city.

• City Manager Bailey will be required to give an annual update to the City Council about the performance of the lease agreement.

Note: If you have a question about the lease, please leave it in the comments section or email it to jessica.coates@salisburypost.com.