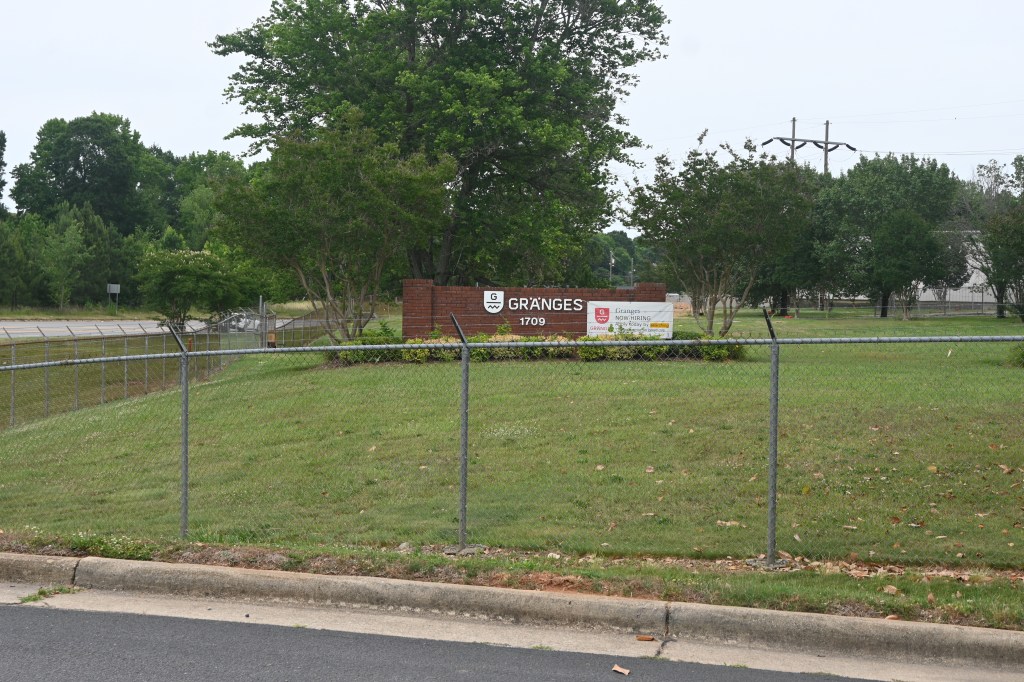 SALISBURY — A local plant for an aluminum manufacturer is being investigated by the Occupational Safety and Heath Administration (OSHA) following a fatal accident at the facility.

Salisbury Police responded to a report of a found body on June 2 shortly before 3:30 a.m. at the Granges Americas facility at 1709 Jake Alexander Blvd.

After arriving at the scene, Reaver Boone Vaughn, 61, was found dead in the facility.

OSHA was informed of the incident and after initiating an investigation determined that the victim had been in an accident involving a forklift.

The local OSHA division is reviewing the circumstances surrounding the fatal accident. No further information will be released until a report is finalized.

The company could not be reached for comment regarding the incident. The facility was previously the site of a furnace explosion in 2019 that left three employees injured.