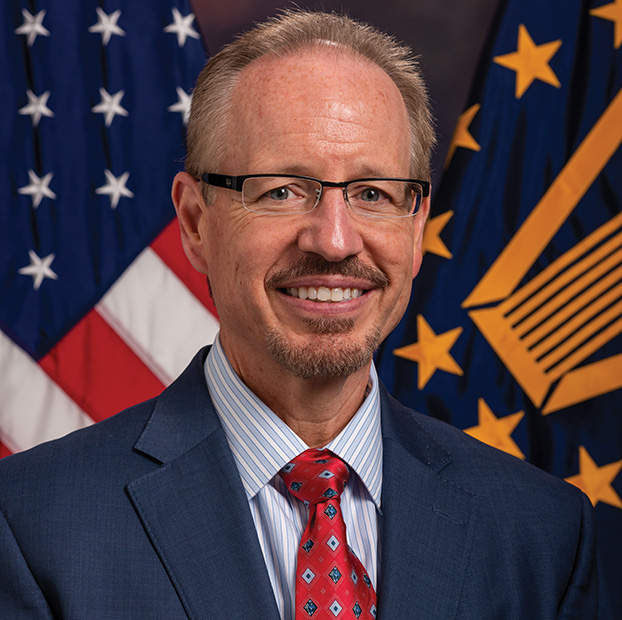 Vaughn’s departure from the Salisbury VA was announced in December. He is transferring to the Memphis VA Medical Center, which is closer to family.

“I have known Ron for about 10 years and I’ve been impressed with his leadership style,” Vaughn said in a news release. “I have the utmost confidence that he will successfully guide Salisbury VA through this transition.”

Johnson brings with him extensive experience leading outpatient clinic operations, VA-DoD Collaboration Programs, and large Compensation and Pension (C&P) Programs. He was awarded the Champion of TRICARE Award in 2007 — the first VA employee bestowed with the honor. He is a graduate of both Virginia Commonwealth University and the College of William and Mary. He is a fellow in the American College of Healthcare Executives (FACHE) and was the VA ACHE Regent’s 2006 Young Health Care Executive of the Year.

Developers on the same team after competing for Empire…