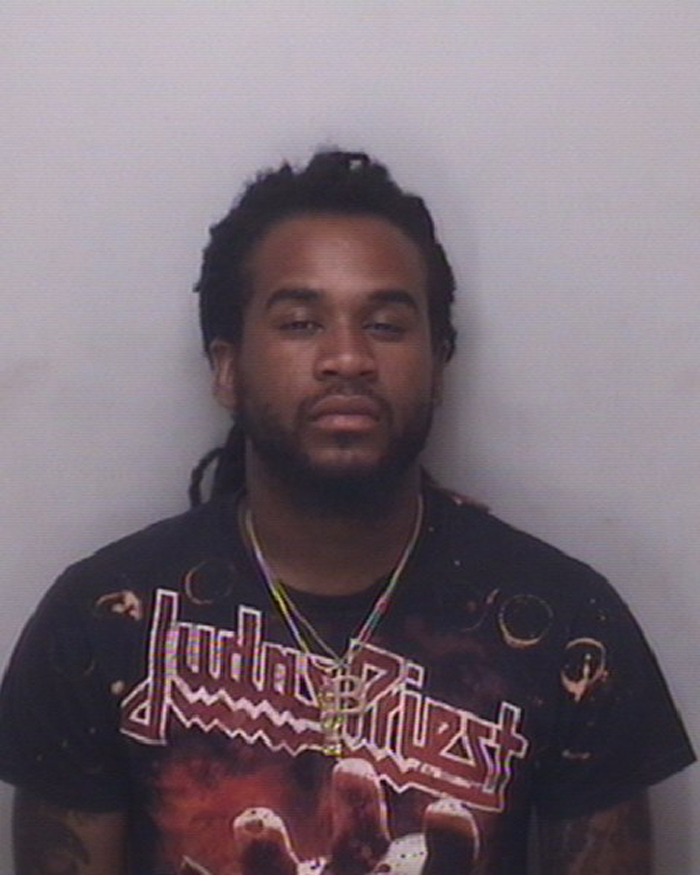 In September, Rowan County investigators dismissed the murder case against Alexander, who served 14 months in the county jail.

Mariah Nicole Turner, 25, was shot during a home invasion as she tried to close the front door when someone fired multiple shots into the residence. Originally, an eyewitness placed Alexander at the scene of the June 2018 shooting. Alexander was then charged with Turner’s death and that of her unborn child.

Concerning the wrongful arrest, the Rowan County Sheriff’s Office said in September that additional information was found that “potentially supported an alibi that was provided by the defendant. The current charges for Alexander have been dismissed.”

The latest warrant said Alexander possessed 737.8 grams of marijuana contained inside multiple clear bags with a black scale. According to the warrant, Alexander also had had a multi-colored pipe containing marijuana residue.

The Rowan County Sheriff’s Office also served a warrant from December for two counts of felony obtaining property by false pretenses. According to the warrant, Alexander did “with the intent to cheat and defraud, obtain $800 in currency from (a man) by means of a false pretense, which was calculated to deceive and did deceive.”

The warrant further says Alexander sold a 2002 Nissan Xterra that belonged to a second man without the person’s permission or consent to do.

Also, Alexander is accused of obtaining $400 more from the first man to sell a 1988 Ford F-350 that belonged to the second.

N.C. state law prevents Alexander from carrying a weapon if he’s a convicted felon. He was previously charged with common law robbery in June 2016 and pleaded guilty in November 2016.