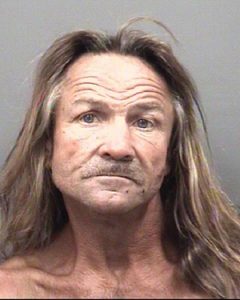 LANDIS — One man is dead from an apparent gunshot wound after an incident late Friday night, police said.

Landis Police said on Saturday that no further information could be released. An investigation into the incident is ongoing.

The police department said several agencies are providing support and assistance in the investigation, including the North Carolina State Bureau of Investigation, the Rowan County Sheriff’s Office, the China Grove Police Department and Kannapolis Police

Anyone with information regarding the incident is asked to contact Sgt. Shane Safrit with the Landis Police Department, 704-857-2129

Anonymous tips may be submitted via Crime Stoppers by calling 1-866-639-5245 or submitted online at http://tips.salisburyrowancrimestoppers.org/