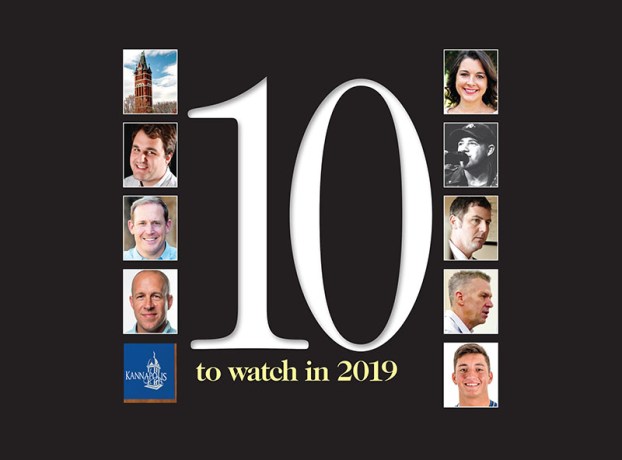 The list includes people and places, from the the Bell Tower Green project to former Carson baseball standout and minor leaguer Owen White.

The following, in no particular order, is the complete list of the Salisbury Post’s 10 to watch. Click, or tap for smartphones, on the name of the person or place to view the full story.

• The city of Kannapolis

• U.S. Rep. Ted Budd, a Republican elected in 2018 to his second term in a tight congressional race.

• Kevin Jones, elected to the Rowan-Salisbury School Board after serving on Spencer’s board of aldermen.

• The Bell Tower Green, a project that seeks to transform a large swath of land in downtown Salisbury.

• Travis Shulenberger, a sergeant in the Salisbury Police Department who’s been giving a decades-old murder a second look.

• Josh Bergeron, who returned to Salisbury in December to become editor of the Post.

• Kameron Marlowe, who has parlayed an appearance on “The Voice” singing show into musical performances and a single scheduled to be released in February.

• Owen White, who was chosen 55th in the 2018 Major League Baseball draft by the Texas Rangers.

A way to de-stress: Wellness Expo to offer introduction of alternative health care

County tied for fifth among counties for most COVID-19 deaths