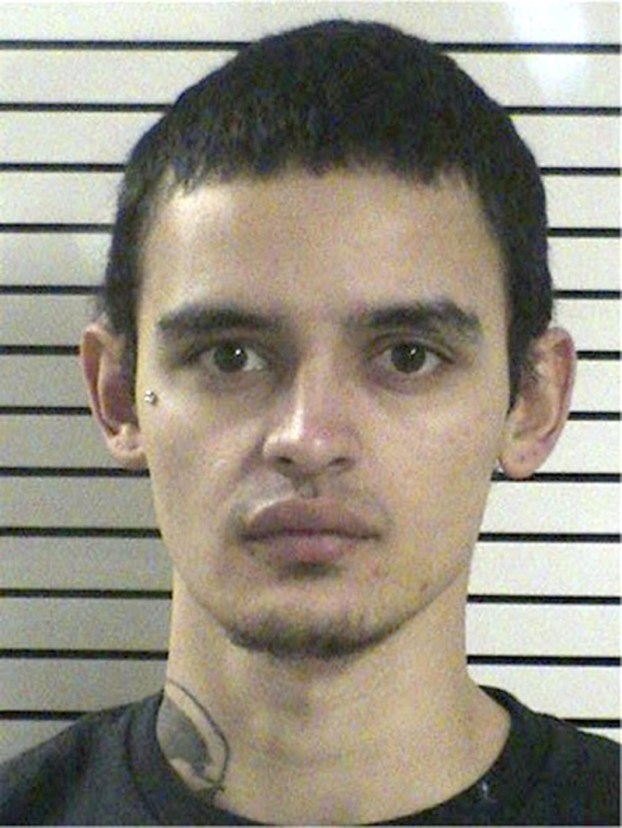 A Statesville man has been charged in several vehicle break-ins and thefts in the Cleveland area.

On Jan. 27, a report was filed with the Iredell County Sheriff’s Office about batteries being stolen from two logging trucks that were parked on the side of Salisbury Highway.

On Jan. 28, the sheriff’s office received a report of batteries stolen from several tractors parked at a farm on Barry Oak Road in Cleveland.

And on Feb. 2, a report was filed about additional batteries taken from another piece of farm equipment in the area of Barry Oak Road. Ten batteries were stolen with a value of $1,220.

Detective Sgt. Wesley Gregory determined that Munoz was responsible for the larcenies and confronted him. Munoz admitted stealing batteries from a farm in Rowan County on two different occasions, as well.

The Rowan County Sheriff’s Office followed up and discovered 13 batteries were stolen in Rowan County.

Detectives found that Munoz had sold 11 batteries to a business in Statesville. When he sold the batteries, he provided a false name, but the business owner got a tag number on the vehicle he was driving.

Munoz appeared in Rowan County court Monday. He is on probation for previous charges and is now at the Iredell County jail under a $15,000 secured bond.

We can expect showers today, with a 90 percent chance of rain, and more gusty winds. Most of the showers... read more