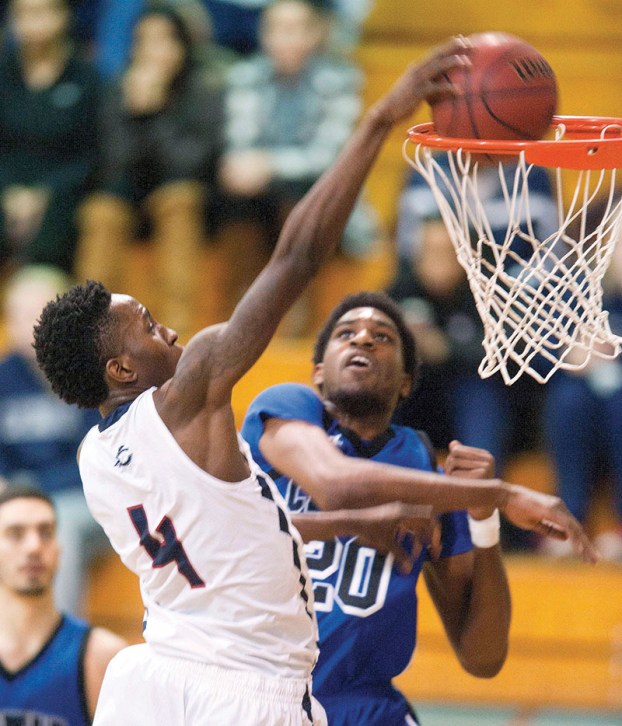 Catawba Basketball: On one knee, Arrington rolls on