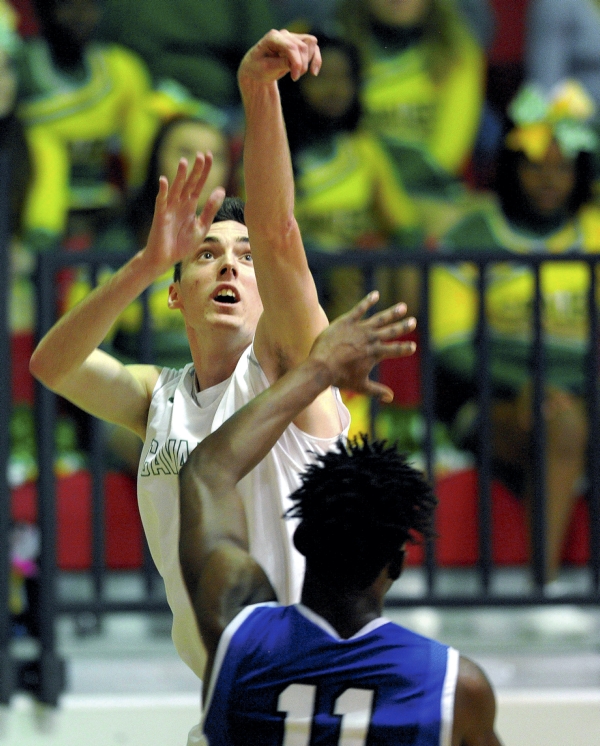 NOTE: Brenda Paider, an intern in athletic training at Catawba last year, is now at Belmont University in Nashville, Tenn.

By Shavonne Walker shavonne.walker@salisburypost.com My mother always said what you do on New Year’s is what you’ll find yourself doing... read more