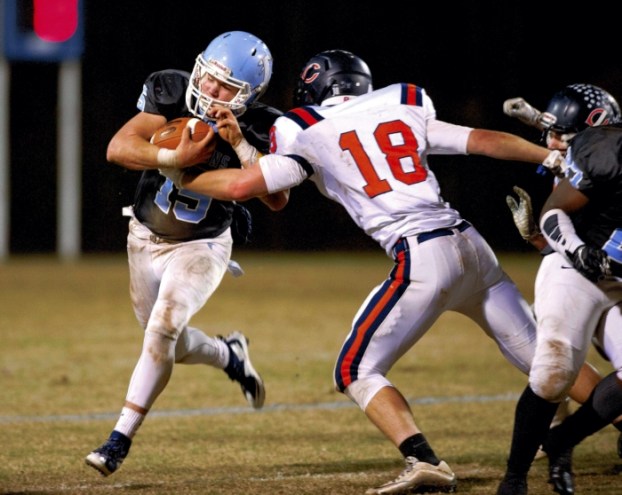 By Mike London mike.london@salisburypost.com LANDIS — The whole school poured into the gym Thursday afternoon to celebrate what amounted to... read more