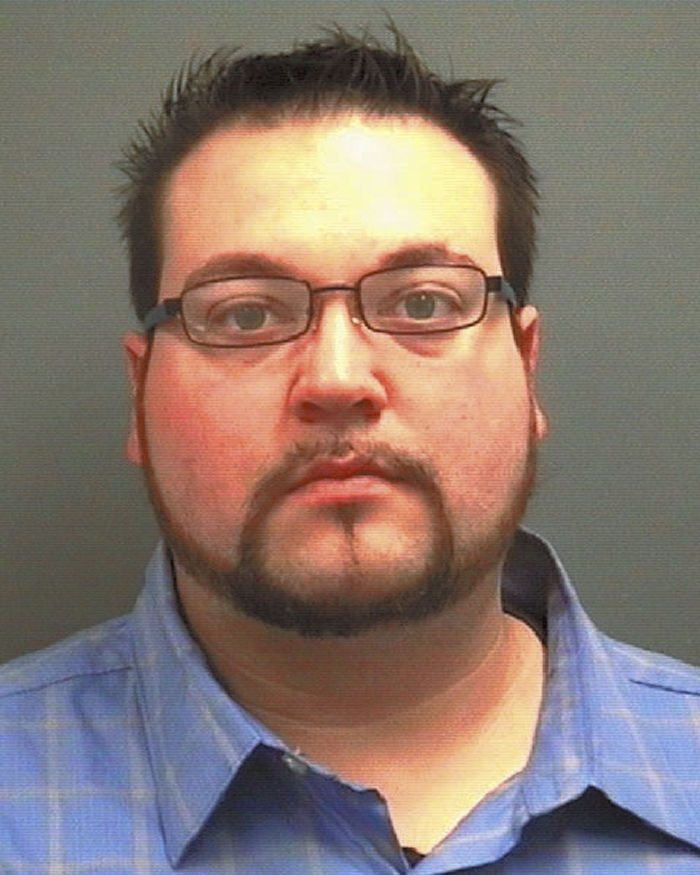 A former East Spencer police officer was charged Thursday with breaking into the East Spencer Police Department, a warrant said.

The warrant said he broke into the police department, located at 105 South Long St., and took $5.50 in cash.

He was arrested Thursday, but the incident occurred Nov. 29, according to the warrant.

Bridges, 30, of the 100 block of Shadow Creek, China Grove, was a patrol officer with the East Spencer Police Department.

East Spencer Police Chief Baxter Michael said very little about the alleged crime, but did confirm Bridges was employed at the time of the incident. He did not say how officials discovered the theft.

Michael said the State Bureau of Investigation was called in to look into the matter so that the department did not have to investigate one of its own officers.

Bridges has been with the East Spencer Police Department since October 2013. He has also worked with the China Grove Police and as a patrol officer with UNC-Charlotte.

Bridges was issued a $500 secured bond and has since been released from the Rowan County Detention Center.

Multiple charges for man after short chase on Goodman…