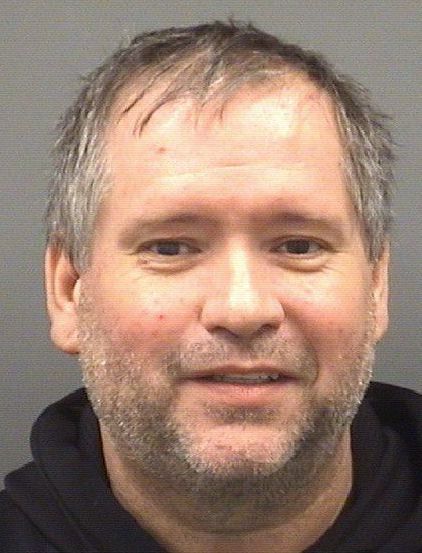 Authorities charged a father and son Tuesday with possession of bath salts, which is illegal for recreational drug use. Bond for each was set at $10,000.
The Rowan County Sheriff’s Office charged Bobby Ray Bramblett, Sr., 74, of the 300 block of Alana Drive, Rockwell, and his son, Michael Todd Bramblett, 44, also of Alana Drive, both with possession with intent to manufacture a schedule I controlled substance and conspiracy to sell and deliver a schedule I controlled substance. Both have since been released from the Rowan County Detention Center.
The substance is Alpha-PVP, a derivative of bath salts. In 2011, the North Carolina legislature banned the common chemical found in bath salts.
According to arrest warrants Michael Bramblett and his father conspired to sell the bath salts.
Earlier this month, the pair were charged with drug trafficking along with a woman, who officials say lives with the Brambletts. Investigators served a search warrant at the Alana Drive home.
The sheriff’s office received information from concerned citizens that Michael Bramblett was distributing large amounts of bath salts from his residence and a former business in which he was involved in China Grove.
During the search of the residence, deputies located numerous items used to cut and package bath salts for distribution. The bath salt crystals are believed to have originated in China and were mailed to the defendant’s residence through the mail. The bath salts were shipped under the guise of being a legal substance under another name.
Officials tested the crystals and it came back positive for illegal bath salts.
Detectives found chemicals used to dilute the bath salts inside the residence along with numerous small plastic bags and scales used to weigh and package the bath salts. Deputies seized approximately 60 grams of suspected bath salts, which appeared to be undiluted, as well as 10 small plastic bags, which appeared to contain diluted bath salts.
Officials initially charged father and son with trafficking, but tests determined the a different chemical component of the bath salts, and thus a new charge.
The white crystals often resemble legal bathing products like Epsom salts, but are chemically different from actual bath salts. Bath salts are typically made of methylenedioxypyrovalerone (MDPV), a schedule I controlled substance. The chemical MPDV can cause a range of physical and psychological harm in the human body, law enforcement officials said.
Contact reporter Shavonne Potts at 704-797-4253.

Civitans getting ready for annual ball at Meadows of Rockwell

ROCKWELL — The Rockwell Civitan Club is preparing for its upcoming fourth Winter Wonderland Ball to be held for the... read more