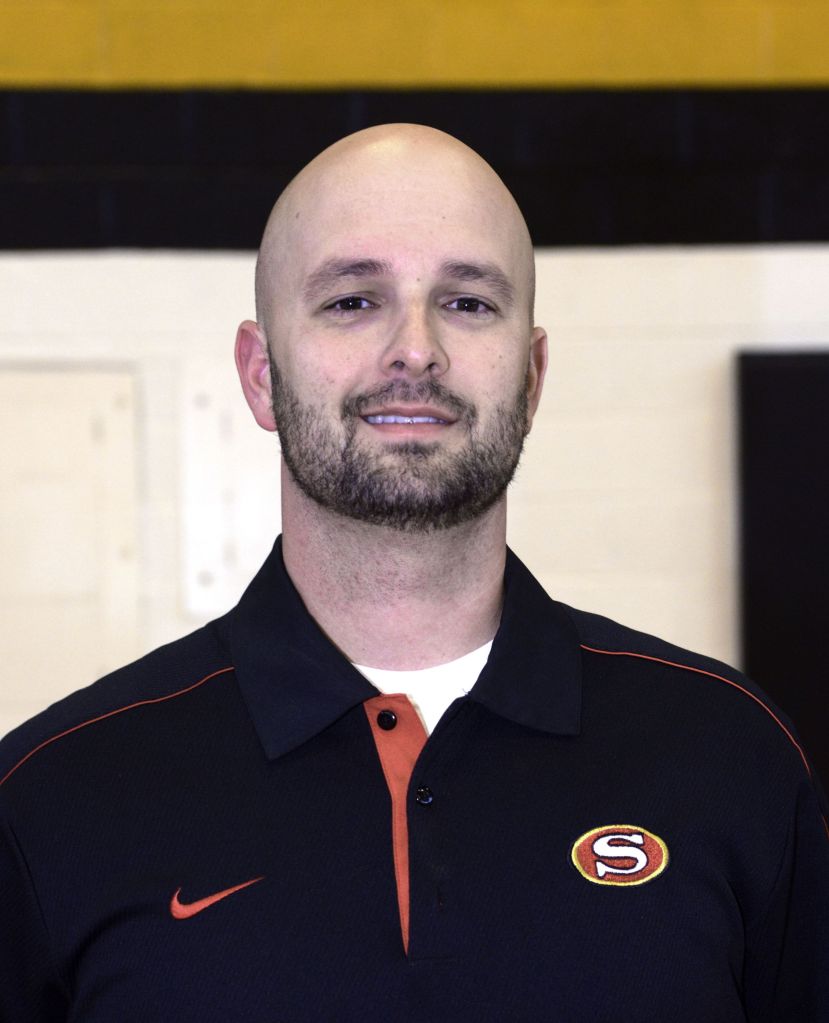 SALISBURY — The free throw, often the arch-enemy of Salisbury’s boys, became a long-lost friend on Friday.
Salisbury made 23 foul shots, including some huge ones by Corban Usry, Nick Brown and Jon Mark Petty at crunch-time.
“I’m astounded that we took as many as we did (38) and made that many,” Salisbury coach Jason Causby said.
Those charity tosses gave the Hornets a 53-49 win against the visiting Golden Eagles in the CCC opener for both teams.
Corban Usry scored 17 points for the Hornets (7-5). Cody Bowers had 19 for the Golden Eagles.
The win was hard-nosed and hard-earned. East Davidson (2-12) isn’t tall or talented, but Matt Jacobs’ players get after it like it’s their last day on the planet.
“We didn’t throw out any long scouting reports before the game,” Causby said. “We just reminded our guys that nobody plays any harder than East Davidson.”
East Davidson’s boys scored four in the first quarter, one less than Salisbury guard Jeryon Davis, and the Hornets led by eight. But the tide slowly turned.
“It just took us a while to realize that we could play with them,” Jacobs said. “Once we got a little bit of confidence, we were fine.”
Usry got the last two points of the first half at the foul line, but the Hornets’ lead had dipped to 24-17.
Then Austin Wallace had a big third quarter, as East Davidson pushed within 34-30.
“East Davidson started slow, but then they started finding open shots and they got going,” Usry said. “Then they picked up their defensive intensity, so we had to attack more. We did, and we were getting to the foul line.”
The key down the stretch was free throws. Salisbury made 10 in the fourth quarter, while East Davidson missed a bundle.
A 3-pointer by Jacob Heath cut Salisbury’s lead to 50-47 with 1:09 left.
The biggest play came with Usry at the foul line, and the Hornets clinging to a 50-49 lead with 58 seconds left.
Usry made his first free throw, and when he missed his second, D.J. Alexander seized the rebound, drew another foul and made one free throw to push the lead back to three points.
Petty and Alexander had critical defensive boards late, and Petty’s free throw with 29 seconds left gave the Hornets a 53-49 lead.
Nick Brown, celebrating his 18th birthday, was outstanding as Salisbury’s floor general, and Causby praised Alexander’s glass-pounding.
“Our kids played their tails off,” Jacobs said. “But give Salisbury credit. They made a bunch of free throws when they had to have them.”
EAST DAVIDSON (49) — Bowers 19, Wallace 10, Miller 9, Wood 4, Heath 3, Barrett 3, Ramos 1, Campbell.
SALISBURY (53) — Usry 17, Brown 9, Alexander 8, Davis 8, Petty 6, Fazia 3, Rayner 2, Wilson, Oats.
E. Davidson 4 13 13 19 — 49
Salisbury 12 12 10 19 — 53