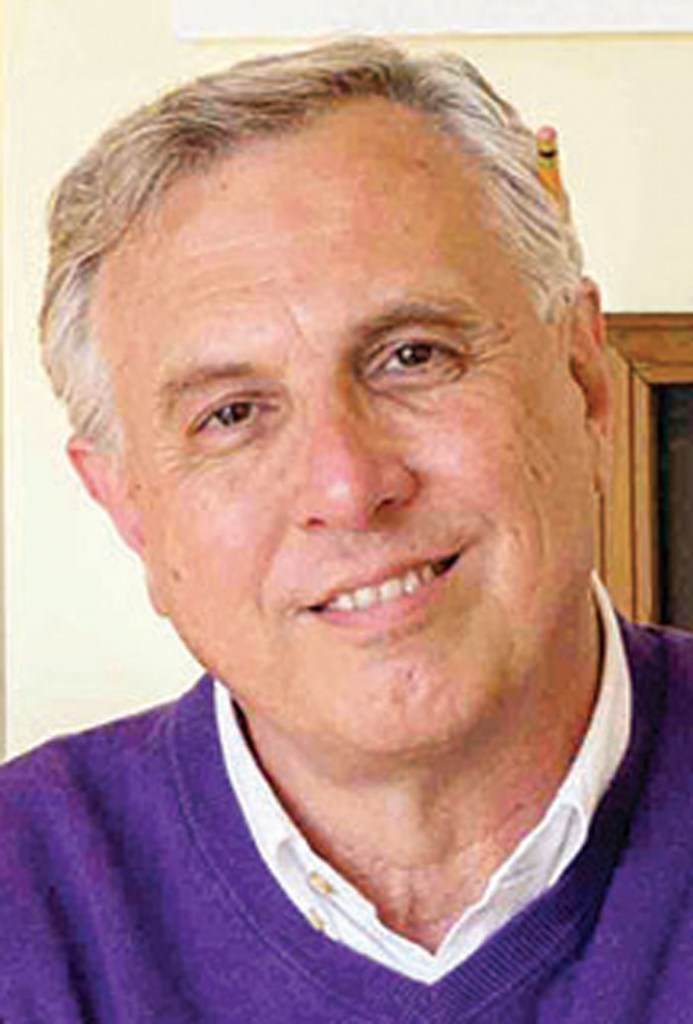 SALISBURY — Dr. Gary Freeze spoke on the history of political parties in Rowan County at a lunch and learn gathering Dec. 19 at the Rowan County Republican Headquarters office.

His lecture began with the Federalists in Rowan County back in the 1790s and compared their challenges to those we are facing today. He explained that the Federalists were the precursors to the Republican Party. At the time they were strong in what is now Rowan, Davie and Davidson counties.

The Federalists pushed for centralization versus the Democrats of the day pushing for a de-centralized government. The Democrats were the conservative party at that time.

In 1845, the public school system was established in Rowan County, but not without debates on how to control this. Should it be many small schools or fewer large schools, who should decide the curriculum, and which Bible version should serve as the guideline.

After the Civil War, there was a consolidation of the elite Democrat conservatives. Many moved to the Northeast where the shift was to industry and manufacturing versus agriculture. In the South the Populist Party began to expand, farmers who were now growing cotton. Their strength was “cotton collateral” which helped grow the economy. Unions grew stronger with industry and farming.

The Republican goals were to establish national transportation system, standardize time from city to city (the rail system helped to push this), establish a national banking system, create state subsidized universities which would be open to all, including women and blacks. Debates as to whether private or public schools were the best choice existed then as well.

Freeze noted the shift from party-to-party rule is cyclical or generational. He sees the generational changes as a 60-year cycle. He spoke about the “turning points” in our government, which then bring a transformative president. Turning points may be a war, a depression or other political unrest.

“Republicans believe in equal opportunity, but with responsibility. You must work your way into the opportunity. Contrast with the Democrats where you would be sought after and pulled into it,” Freeze said.

For more information on future lunch and learn events, contact Susan Agner at susanagner52@gmail.com or Information@rowanrepulicans.com