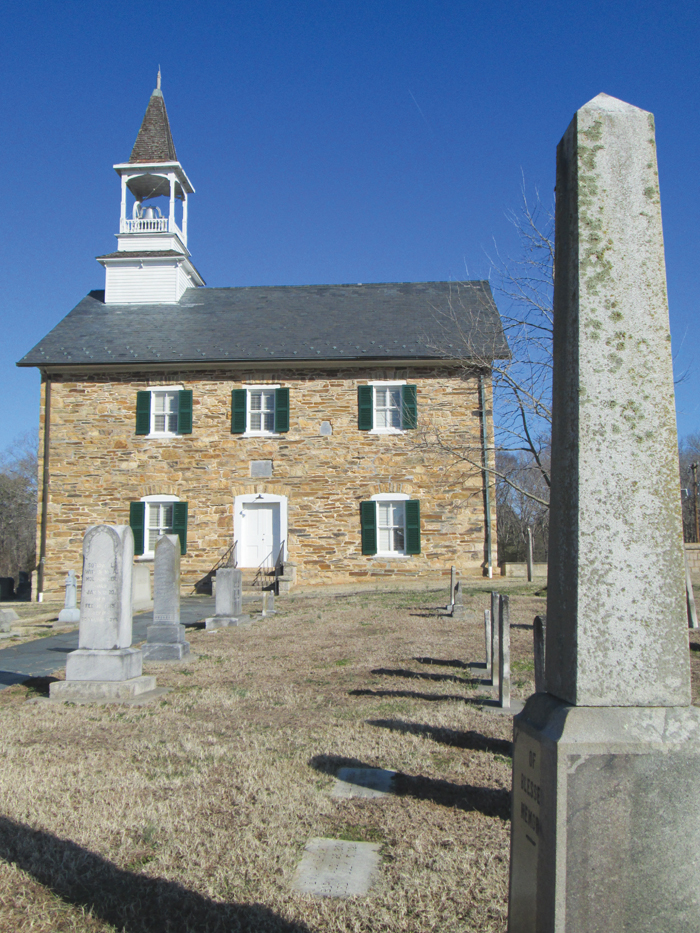 Grace Lower Stone Reformed Church will observe Reformation Sunday this weekend by celebrating the 500th anniversary of their denomination during the 9 a.m. contemporary service and 11 a.m. traditional service.

Ulrich Zwingli began the Swiss Reformation in the year 1522 with a sermon he preached defying the Roman Catholic Church’s authority to forbid its parishioners to eat pork during the liturgical season of Lent. This sermon was preached in defense of Christoph Froschauer, who had recently been arrested for serving sausage at a Lenten meal.

Zwingli continued to study the Bible, and eventually came to agree on almost all matters of faith with Martin Luther, who had begun the German Reformation five years earlier. The one issue the two reformers did not agree on was Holy Communion.

With time, Zwingli’s Reformed doctrine came to be accepted by a minority of Christians in Germany, especially along the banks of the Rhine River. Two hundred years later, descendants of these German Reformed were among the German Lutherans who immigrated to the English colony of Pennsylvania. By the mid-18th century, William Penn’s colony became overpopulated, and its German and Scotch Irish settlers began to migrate to the colony of North Carolina. The first German settlers arrived in Rowan County in 1747 or 1748.

Among them were those of the Reformed faith, and by 1750 they had organized Grace Lower Stone Church. Soon after, they and the county’s early Lutheran settlers erected a temporary church on the plantation of Jacob Fullenwilder, at the current site of St. Peter’s Lutheran Church.

In 1771, the Reformed built a second log church at the site they occupy to this day. The parish worships each Sunday in their historic 1795 stone edifice. Grace Lower Stone’s members and their ancestors have served eastern Rowan County at their current location for more than half of their denomination’s 500-year history.

The congregation invites the community to join the celebration this Sunday. The church is located at 2410 Lower Stone Church Road near Rockwell.