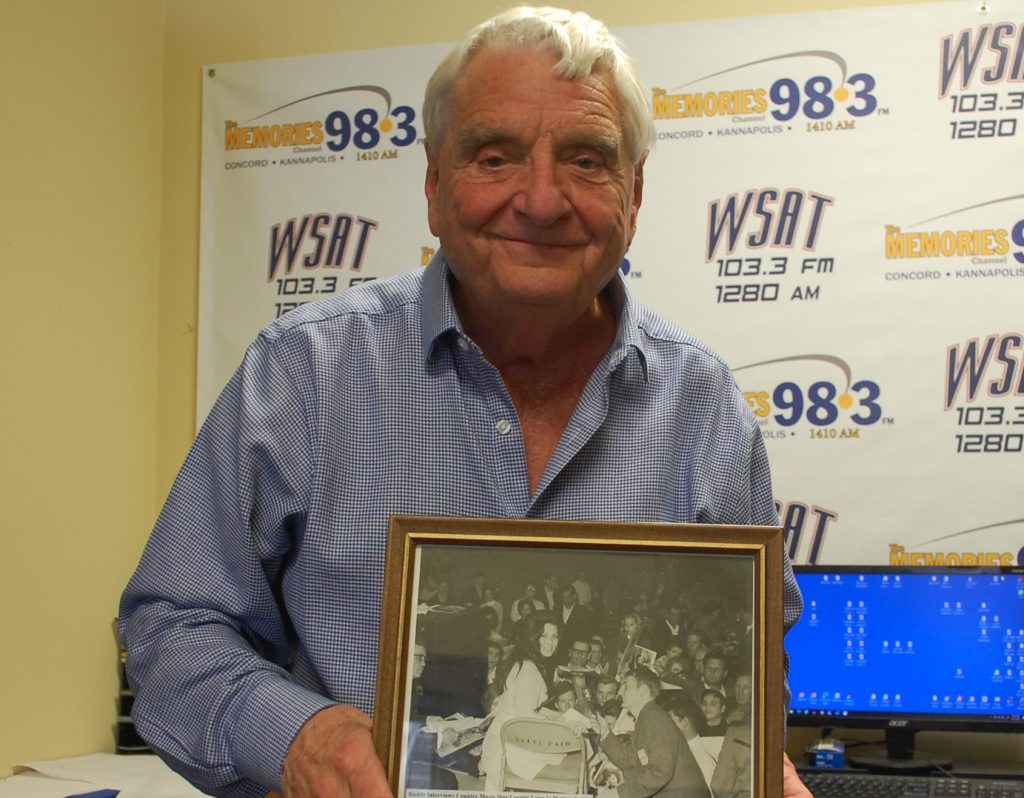 Buddy Poole holds a picture of himself interviewing Loretta Lynn in 1970.

SALISBURY — Country legend Loretta Lynn’s passing this Tuesday at the age of 90 is a loss for the entire music industry, as she ushered in a new era for female singer-songwriters that is still thriving to this day. From her humble beginnings in Kentucky, Lynn shared her life and beliefs with her fans and those who had the chance to know her personally during her long life.

Chris O’Guin, a minister from China Grove, grew up with the Lynn’s when they moved to their family ranch in Hurricane Mills, Tennessee, in the late 1960s. O’Guin was friends with Lynn’s children Jack, Ernie and Cissie already when he first met her, which was an experience he would never forget.

“I said ‘Ms.Lynn?’ She said ‘Thank you for being courteous, but just call me Loretta,'” O’Guin said. “She was very warm, very cordial, very sweet, and I think that’s why everyone liked her and she was unassuming. She was a celebrity, but she didn’t act like a celebrity, she was just Loretta.” After that day, she always remembered who he was.

O’Guin met her several times after that and was even aware that the family rejected the original script for the film “Coal Miner’s Daughter” due to it downplaying the role of Lynn’s husband, Doolittle Lynn. Even when she was at the height of her success, Lynn never wavered from her values.

“She’s the lady of country music and I think that if people are famous or celebrities, I think they should look at Loretta Lynn and how she conducted herself as an example of how all celebrities should conduct themselves,” O’Guin said.

Buddy Poole, the general manager at the WSAT radio station in Salisbury, first met Lynn when he interviewed her when she came for a concert in Raleigh in the early 1970s. Afterwards, the two would eventually become friends.

Lynn has gone on to become a staple on country radio, which helped grow her fanbase to what it is now. “When people know you by one name, your first name, that means you made it, and nobody calls her Loretta Lynn, they just call her Loretta,” Poole said. 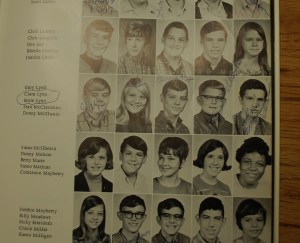 Loretta Lynn’s kids had signed Chris O’Guin’s yearbook back in the day.