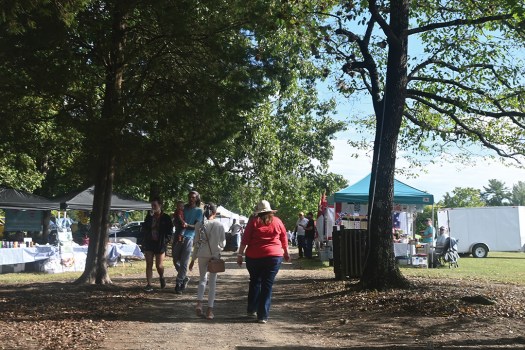 Madeline Wagoner/Salisbury Post — Like many local festivals, Gold Hill Founder's Day brings vendors of artisan goods and crafts to the historic area for keepsakes and treasures as memory of the event. 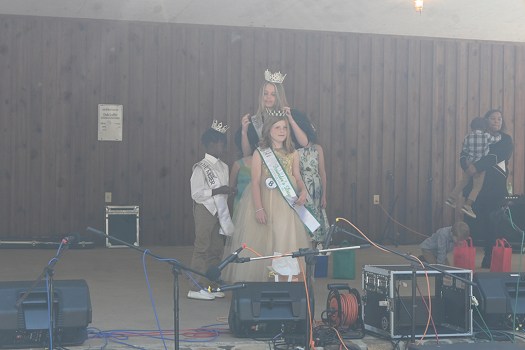 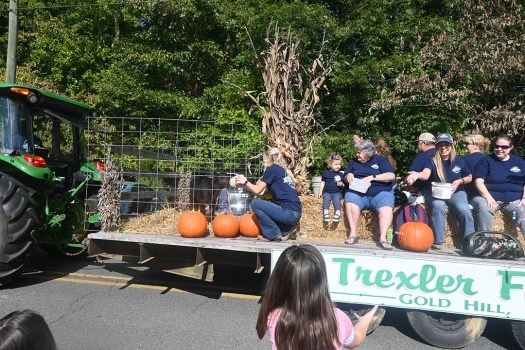 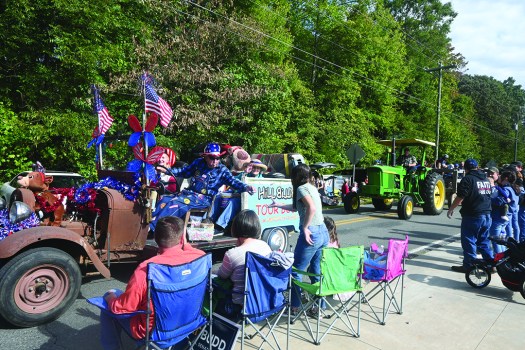 GOLD HILL — Gold was first discovered in what would become the town of Gold Hill in 1824. Nearly 200 years later, crowds still line the streets during the approach of fall to celebrate the connection of the community with historical activities and the showcase of local talents.

A parade kicked off the day’s festivities, with plenty of those involved greeting children and passing out candy along with promotional materials.

This year, music and competitions returned, with competitors not limited to local residents, so contestants came from near far, including Harrisburg.

“Our mission is to encourage you to live with confidence, empathy, integrity and to be a positive force in the lives of others,” said Brayden Short at the town’s amphitheater as this year’s winners were crowned.

He also emphasized that although not every contestant would bring home a crown,  each deserves recognition and should strive to fulfill the same mission.

Musical artists took to the amphitheater stage for the remainder of the day. The Grass Strings from Kannapolis said most of their tour dates have been outside of the state as they traveled from South Carolina north to Michigan. Coming back to a local event was a treat for the bluegrass quintet.

“It’s seldom that we get to do stuff near our home,” said Jim Burris, mandolin player for the band who also established the group in 1975. They first performed in public together a year later in Albemarle.

Randy Mauldin, who has been playing banjo for the group for 23 years, added “That’s why we come here every year.”

Others in the group are Lester “Les” Deaton on guitar, Ronnie Elwood on bass and Grace Bemus on fiddle.