David Freeze Day 21: Another ride comes to an end! 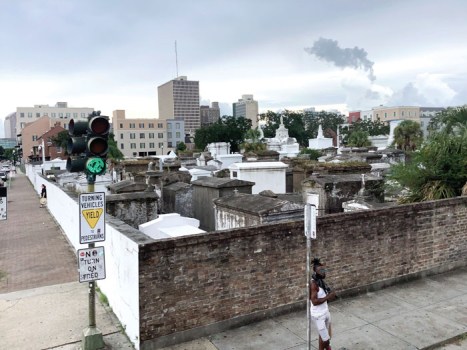 The cemeteries in New Orleans are all below sea level. They have these structures and more than one person can be buried in each, but not less than a year apart. David Freeze photo 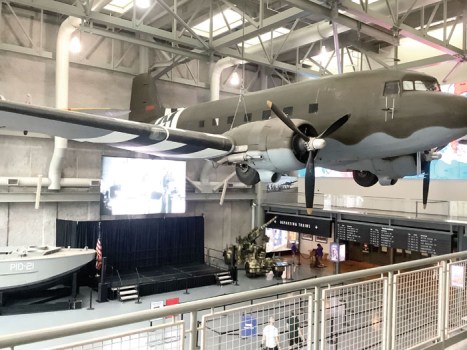 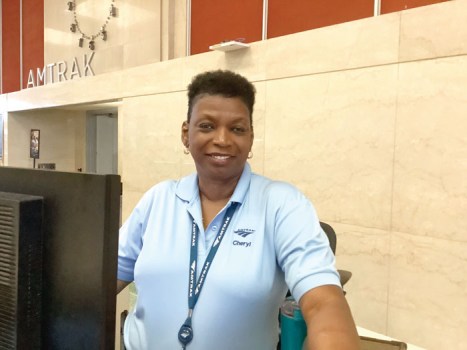 Amtrak’s head ticket agent in New Orleans, Cheryl Nyear, and Freeze hit it off big time. She helped get the bike on the train and she said she was going to start riding her bike as well! David Freeze photo 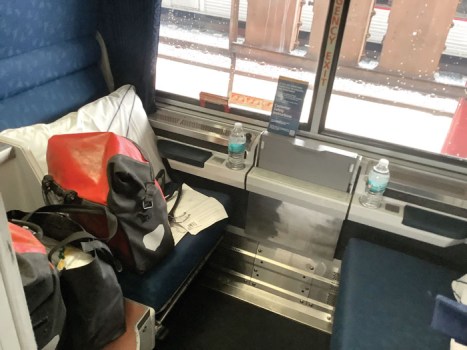 This is Freeze’s roomette. It has a bed overhead and two reclining seats, a toilet, WiFi, power and air controls. And the best thing, a big clean window. David Freeze photo 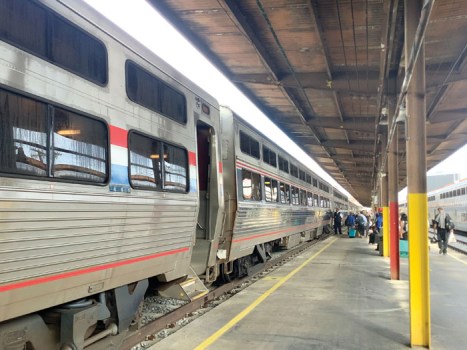 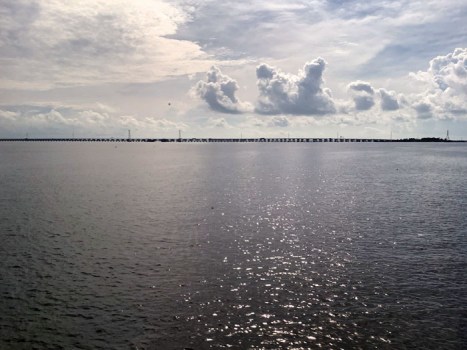 Editor’s note: David Freeze has cycled along the Mississippi River from Dubuque, Iowa, to New Orleans. Contact him at david.freeze@ctc.net.