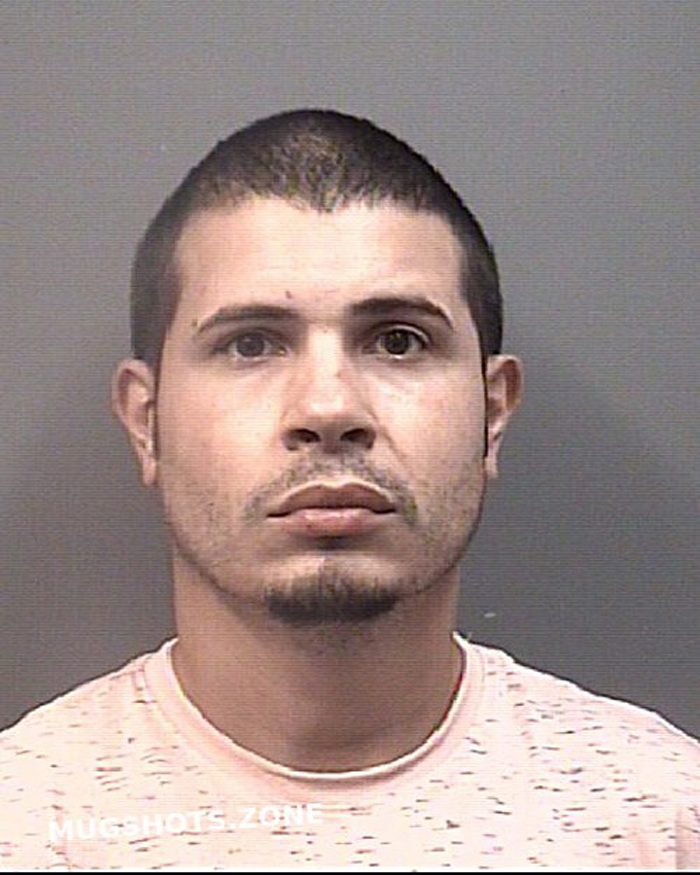 A man is being held in the Rowan County Detention Center after being arrested on sex offense charges, according to the Randolph County Sheriff’s Office.

WGHP-TV reported that Randolph County deputies found the suspect, Christopher Lee Pyron, 36, and took him into custody July 25 after getting a report of alleged sexual offenses that occurred in Rowan and Randolph counties on July 20.

At the time, Pyron was served an outstanding warrant for a felony first degree sex offense out of Rowan County. He was given a $250,000 secured bond by the magistrate and made a first appearance in the Rowan County District Court on July 27.

On Aug. 5, a warrant was issued in Randolph County charging Pyron with six counts of statutory sex offense with a child by an adult.

Pyron is being held at the Rowan County Detention Center. He was served with the outstanding warrant and given a $150,000 secured bond.

He is scheduled to appear in the Randolph County District Court on Aug. 22 for those charges.