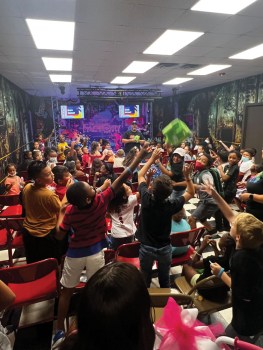 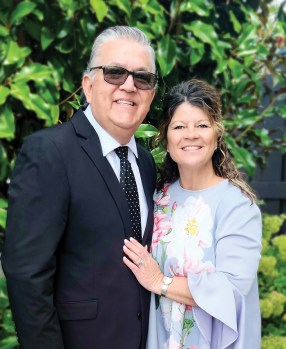 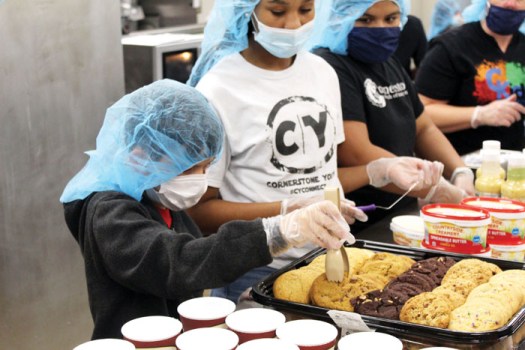 A woman and a child help serve salad at Rowan Helping Ministries during Love Thy Neighbor month at Cornerstone Church. Submitted photo 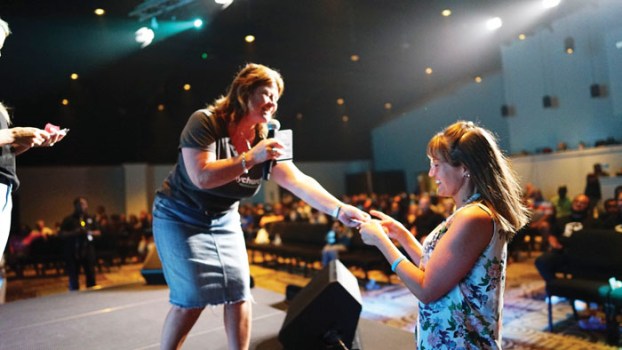 The Cornerstone Praise Team singing praises to God and leading the congregation in dynamic worship.Submittted photo 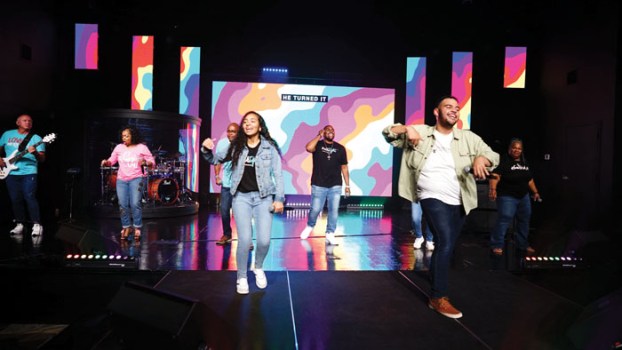 SALISBURY — Thirty-one years ago, a young Bill Godair was convinced he had been called to establish a church — but not just any church.

His goal was to go beyond the traditional religions and churches, to get beyond racism and differences, and to address poverty and need. Cornerstone Church ministry was born.

He and his wife, Pastor Tina Godair, worked tirelessly through the years, not only to be a church that welcomed everyone, but a church that taught the youngest from the start that each of us is responsible for the other.

“Caring for one another is something we should do regardless,” said Tina Godair. “My husband and I have not only tried to make that part of our church practice, but have tried to live our lives that way.”

Bill Godair died in December of 2021 at the age of 63 after declining health, but before his death, he had created a church that included both an events center and a child care business. And he had developed a reputation for tremendous generosity, both in the church and in the larger community.

So several weeks ago, the church family gathered together and handed out thousands of dollars in gift cards — for food, school supplies, gas, etc. — to people in need. They also gave out bicycles, backpacks, school supplies and many, many hugs.

“We want to continue the legacy of Bishop Bill Godair in giving back to the community and those less fortunate,” said a statement from the church. “With hundreds in attendance, we gave thousands of dollars through gas cards, grocery cards, bicycles, bookbags and school supplies — just shy of $10,000.” The endeavor was led by Pastors Tina Godair and Brandon and Tara Spiker.
“It will always be important to rise to meet the needs of the community,” said Tina Godair. “I know Pastor Bill Godair would be pleased to see his efforts continued.”