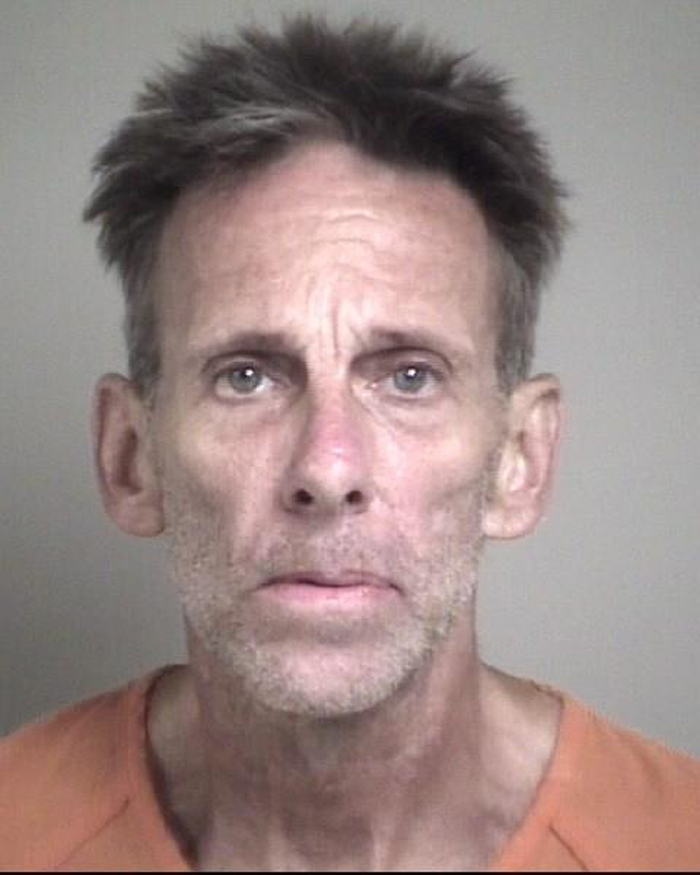 KANNAPOLIS — A Concord man was arrested and charged with robbery with a dangerous weapon after a bank robbery at a Wells Fargo branch Wednesday.

At approximately 12:30 p.m., officers from the Kannapolis Police Department responded to an armed robbery call at the Wells Fargo at 1501 S. Cannon Blvd.  While officers were o nthe way, a witness provided information on the location of the suspect.

Officers were able to locate the suspect quickly and place him under arrest. An undisclosed amount of money was recovered.

Edward Francis Morgan, Jr., 55, of Concord, was taken to the Cabarrus County Magistrate’s Office where he was charged with robbery with a dangerous weapon. He remains there under a $150,000 secured bond.

No one was injured in the robbery.