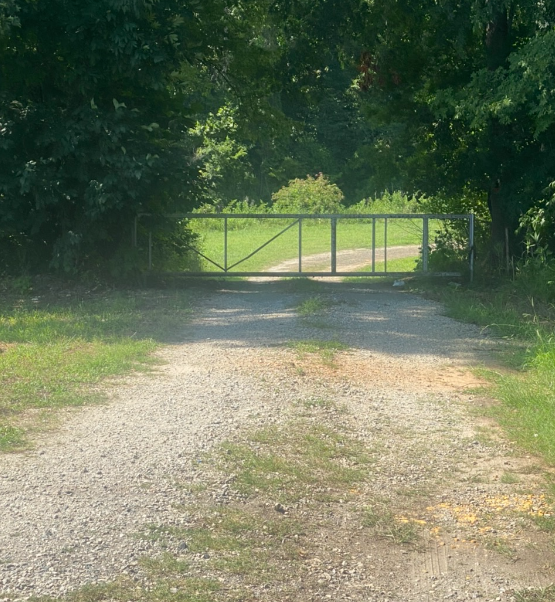 SALISBURY — A favorite local attraction is preparing to return to Rowan County this fall following a contentious disagreement among the community last year.

The Reaper’s Realm Haunted Farm and Trail has begun advertising its return, albeit at a new location, on social media. Formerly located in China Grove, the new address is 5980 Woodleaf Road.

Last year, the Rowan County Board of Commissioners ultimately decided to deny the seasonal attraction a renewed temporary permit.

The denial was based on a number of issues raised by community members who lived near the previous location in China Grove, including concerns about where people would park, trespassing onto nearby properties and noise levels.

These community members, along with several supporters of the attraction as well, came to speak in front of the board in August 2021 in a meeting that ultimately led the commissioners to deny the request for renewing the temporary special use permit.

Greg Edds, chairman, said at the time that, “the bottom line for me is this has become too much. We’re being asked to ignore too much in order to give you the benefit of the doubt to provide you another temporary permit.”

The attraction was the site of a shooting in 2020 in which a person was wounded and five juveniles were ultimately arrested. Emergency responders were not able to access the venue properly to address the situation, and attendees struggled to leave the venue, because there was no separate exit from the location, and between traffic and parked cars, fire trucks and ambulances could not gain access and traffic could not flow. At the time of the shooting, authorities also discovered that the venue had been operating without a permit in 2020.

While the venue was allowed to remain open for the rest of the season, it has not been able to re-open since.

Now, the organizers of Reaper’s Realm are announcing their return with a re-opening date of Sept. 23 and continuing through Halloween.

The attraction has operated in Rowan County for over a decade and has drawn crowds of more than a thousand visitors on a given night in previous years.

Owners of the venue did not return calls for comment by deadline.