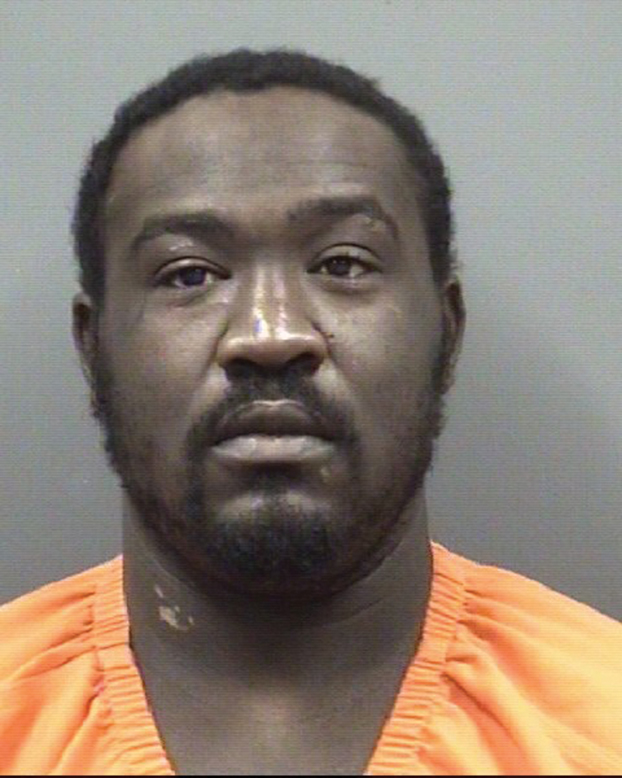 DAVIE COUNTY — The Davie County Sheriff’s Office has issued murder warrants for a one-time Salisbury man in connection with two deaths on Junction Road in Mocksville, according to Sheriff JD Hartman.

Deputies said Anthony LaQuane Brooks, also known as “Quan,” should be considered armed and dangerous, although it was thought he has left the area of the crime. Brooks’ last known location in Salisbury was Tabernacle Street.

Authorities said they were called to a home in the 1100 block of Junction Road about 10:20 p.m. on Sunday, where a woman told emergency communicators someone was shooting at her.

Authorities said the communicators were able to hear a loud disturbance on the phone, followed by a period of time in which the line was open but no one was responding.

On arrival, deputies found Justin Dewayne Goodman, 29, dead in the front yard, and Savannah Lyn Anglin, 23, dead inside the home. Both had been shot.

Deputies also found two small children unhurt inside the home. Those children have been placed in the care of Davie County Social Services.

Two warrants for murder were issued for the arrest of Brooks, who is 31 and whose home address is unknown. Deputies said he is about 5 feet 10 inches tall and weighs about 260 pounds.