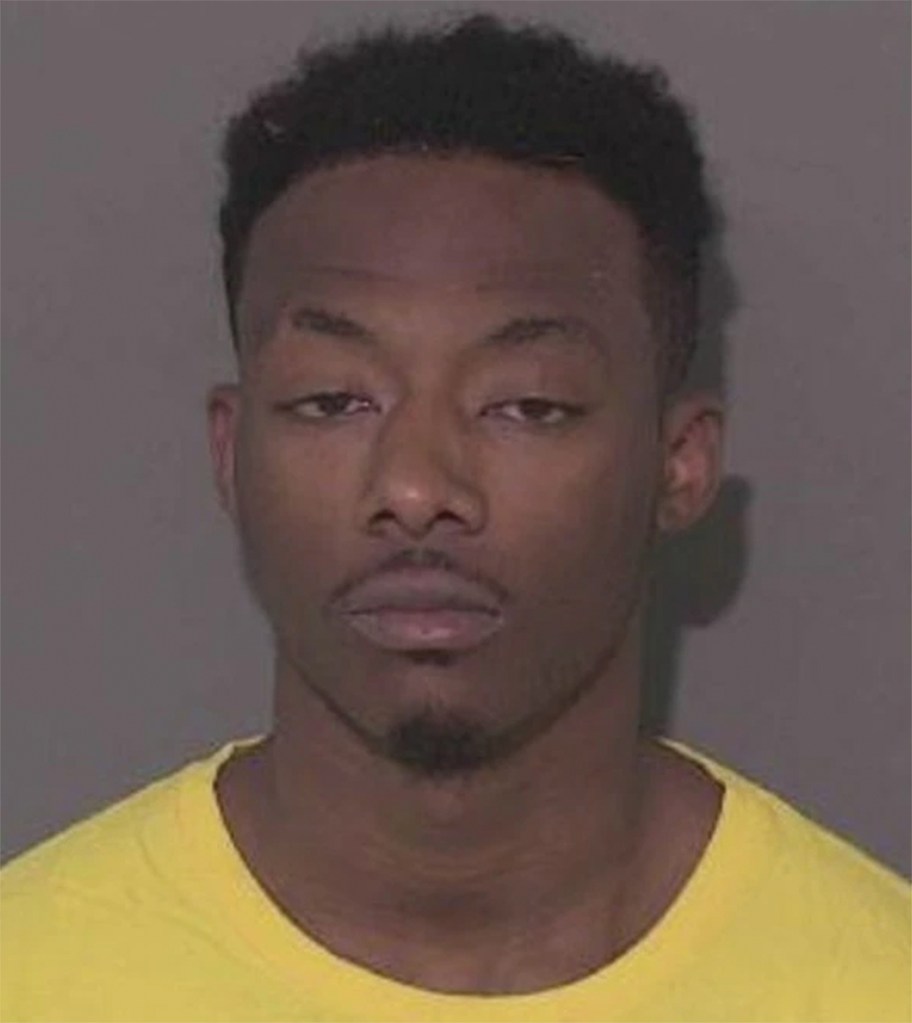 The man suspected of robbing a BP gas station in Rockwell on Sunday was arrested on charge of felony armed robbery in Union County on Monday after being apprehended by the Monroe Police Department following a chase.

Patrick Lashun Taylor, 24, crashed a stolen BMW registered in Cabarrus County after a chase with a police. Taylor fled after authorities initiated a traffic stop. After crashing the BMW, Taylor left the vehicle and fled on foot. The Union County Government Emergency Management team deployed a drone to search for Taylor in the dense wooded area he ran into. The Union County Sheriff’s Office also aided in apprehending Taylor.

Law enforcement seized two handguns, one confirmed stolen, and a large sum of cash during the arrest.

Taylor was placed in the Union County jail and faces 33 charges in relation to the chase and what was seized at the scene. Warrants for Taylor’s arrest from Rockwell have not been served.