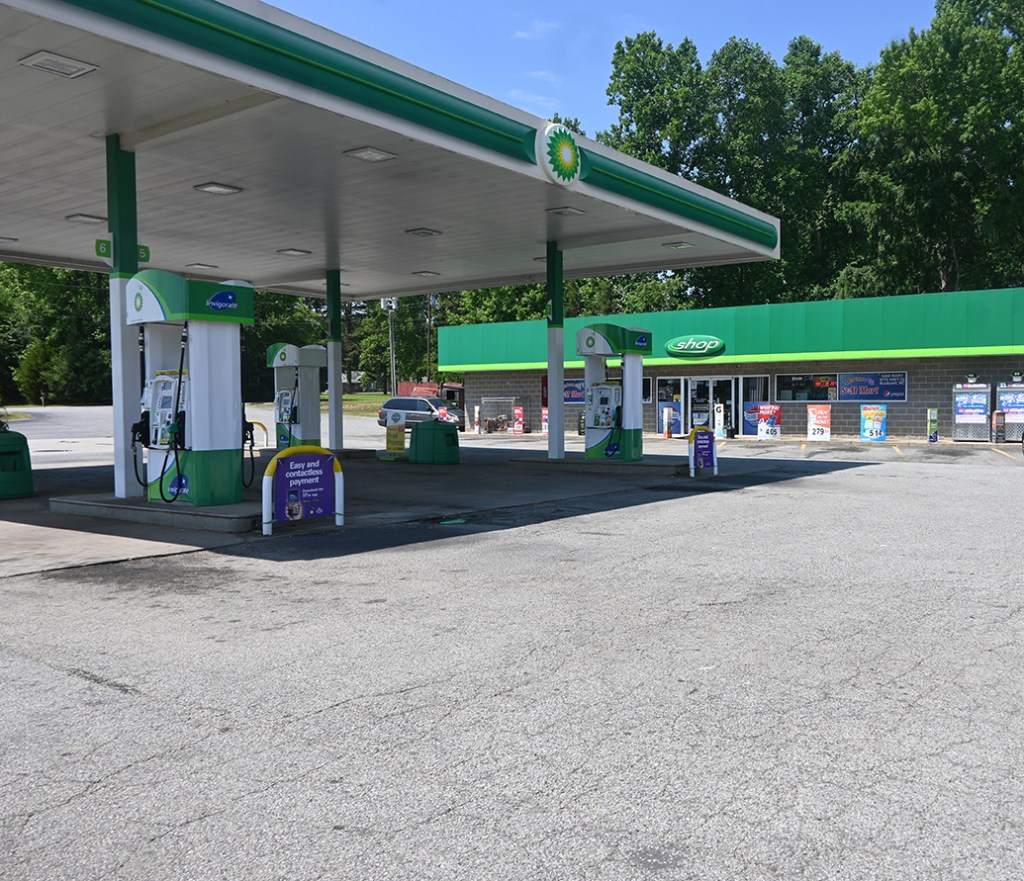 ROCKWELL — A robbery was reported at the BP gas station at 8770 U.S. 52 in Rockwell on Sunday around 3 p.m. followed by a chase into Stanly County.

The suspect, a male, entered the store and displayed a hand gun while demanding for money at the counter. The employee complied and the man fled east on foot and eventually got into a white BMW and drove away. Nobody was injured on the scene.

The Rowan County Sheriff’s Office responded to the call and matched the tag number on security footage to a vehicle getting gas at the Circle K at 264 E. Main St. in Rockwell. The tag also matched with a stolen vehicle out of Cabarrus County.

After officers located the vehicle, a chase ensued into Stanly County until the BMW managed to escape.

“It was really scary, but my co-worker was a hero,” said Jackie Howell, an employee who was present during the robbery. “He had no prior robbery training, but I used to work at a bank and I can say he knew exactly what to do.” Howell has been an employee at the gas station since April 2021 but took a leave for a couple months when her elderly mother needed assistance. She had just returned for work at the convenience store on Thursday.

This case remains an active investigation.

Editor’s Note: This story has been updated since its initial publication to accurately reflect the events that occurred after the robbery. We sincerely apologize for the error. 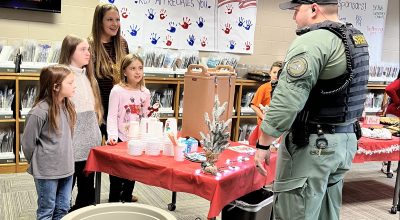