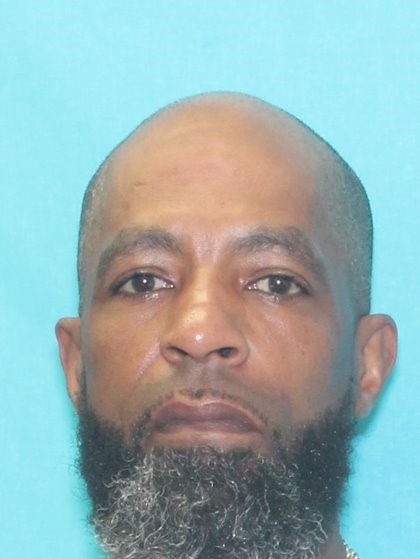 KANNAPOLIS — Police are actively searching for a man that has been charged for the shooting deaths of two people in Kannapolis on Thursday.

Marlon Tyrone Anderson, 49, is being sought and active warrants are in place to charge him with two counts of first-degree murder and possession of firearm by a felon once he is apprehended.

On Thursday morning, officials responded to a call in the 200 block of James Street regarding a shooting. Sharon Chambers, 61, and her nephew, Benny Sloan, Jr., 46, were found deceased at the scene. Chambers operated the B&T Learning Center, a daycare at the residence. The center described itself online as, “committed to caring for your child/children as well as providing affordable childcare.”

Neighbors of Chambers said that she had managed the center at that location for years and was a “beloved member” of the local community.

No further information has been released at this time regarding the suspect.

Anyone with information about the whereabouts of Anderson and this incident are urged to contact the Kannapolis Police Department at 704-920-4000. To remain anonymous and qualify for a reward you can contact Cabarrus Area Crime Stoppers at https://cabarruscrimestoppers.com/submit-a-tip/ or 704-93CRIME.