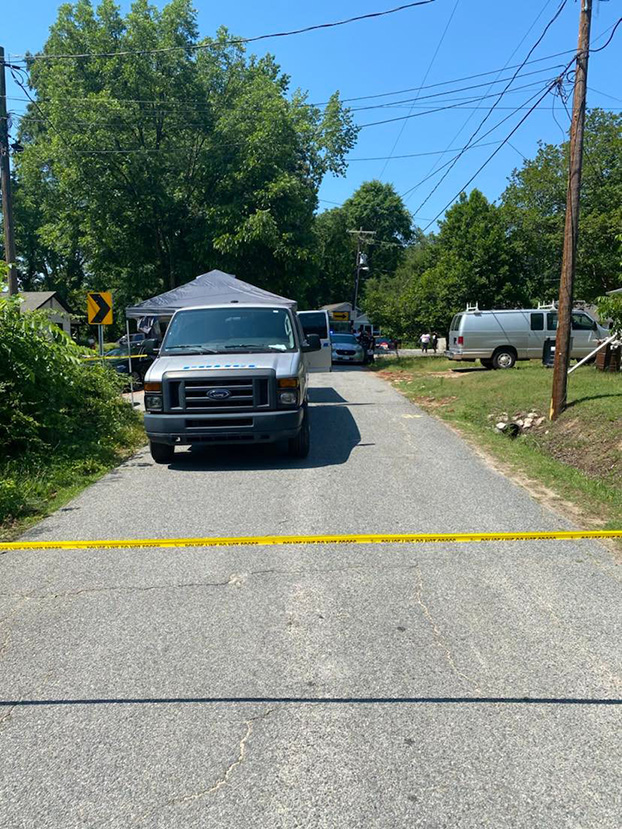 KANNAPOLIS — Police are investigating a double homicide involving a shooting at a residence in Kannapolis.

Officials confirmed that they responded to a report at the house in the 200 block of James Street shortly before 8 a.m.

Upon arrival officers found Sharon Chambers, 61, and her nephew, Benny Sloan, Jr., 46, dead from their injuries. Chambers operated the B&T Learning Center, a daycare at the residence.

Neighbors of Chambers said that she had managed the center at that location for years and was a “beloved member” of the local community.

Police reported that the incident was domestic related and no arrests have been made.

Officials also said no children were at the residence when the shooting occurred.

While this remains an active investigation, authorities are also investigating an apparent homicide that left one woman dead in Spencer.