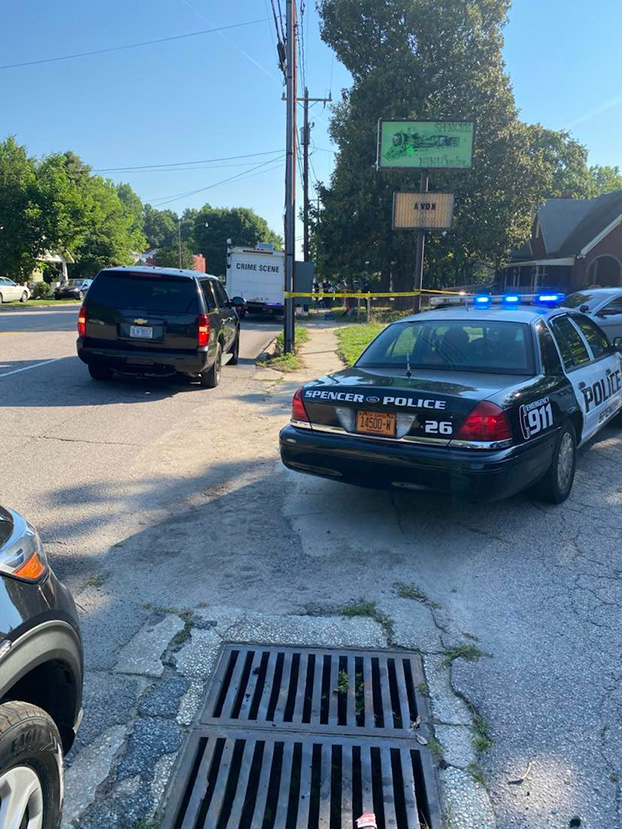 SPENCER — Officials have arrested one man in the shooting death of a Spencer woman this morning, according to Spencer police.

“We have a lot of traffic here but nothing like this,” said Kewon Miller, a nearby neighbor. “I thought I was dreaming.”

Salisbury Police Victim Advocate Alberta McLaughlin was with the victim’s family throughout the morning’s investigation.

This is a developing story and will be updated when more information becomes available.