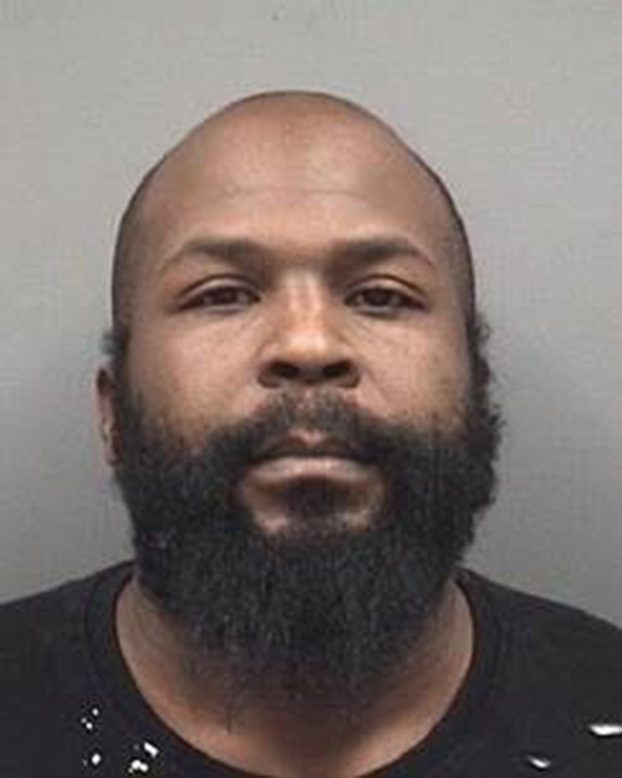 SALISBURY — The Salisbury Police Department has charged a man for the homicide and assault that occurred on Ludwick Avenue in March.

Antoine Terrell McGee, 35, has been charged with first degree murder for killing of 39-year-old Maggie Elizabeth Clinding at 414 Ludiwck Ave. Around 1 a.m. on March 26, officers responded to the residence in reference to an assault. They located Clinding inside the home with injuries. Despite attempting life-saving measures, Clinding succumbed to those injuries.

McGee, whose last known address was the 414 Ludwick Ave. residence, has also been charged with attempted murder for assaulting another victim inside the residence, according to Lt. Justin Crews with the Salisbury Police Department. The victim sustained injuries, but is going to recover from them.

McGee was served with warrants on Monday by the Mecklenburg County Sheriff’s Office. McGee was not listed in the Rowan County Detention Center’s inmate list as of Wednesday morning.