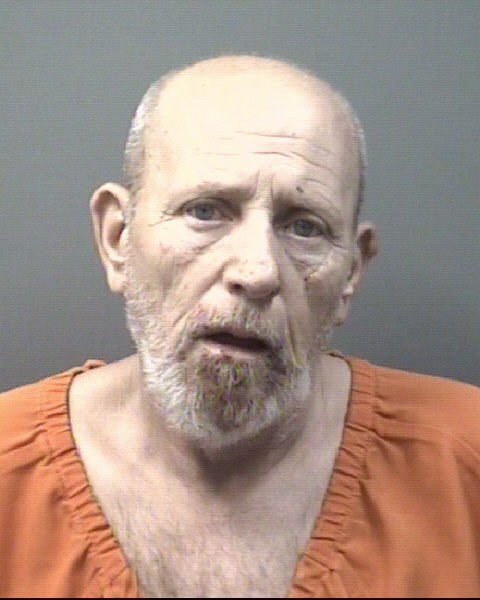 ROCKWELL – Rowan County Sheriff’s Office has charged a 60-year-old man with murdering a woman with a gun on Saturday.

Melvin Douglas Morton was charged with murder and felony possession of a firearm by a felon on Sunday in connection to an incident around 7:40 p.m. on Saturday. Deputies met Morton in the living room of the residence at 1980 Cannon St. and found the body of 48-year-old Kristy Rothwell Hiatt in a bedroom.

A press release from the sheriff’s office said Hiatt was the “obvious victim of a gunshot wound.” A warrant for Morton’s arrest alleges he was in possession of a .22 revolver. He is being held at Rowan County Detention Center with no bond.

Morton has not been convicted of a crime since 1997, but has a long list of crimes attributed to him starting in the 1970s.

‘I’m hoping they come back down’: Local gas stations,…