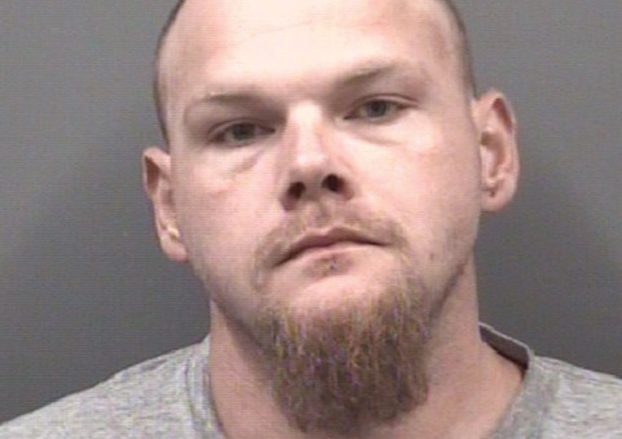 Joseph Scott Fielding, 33, was charged by the Rowan County Sheriff’s Office on Sunday with incest against a child younger than 13, statutory rape of a child 15 or younger and first degree statutory sex offense. Fielding was also charged with two counts of indecent liberties with a child under the age of 16.

Fielding was issued a $250,000 bond and booked in the Rowan County Detention Center.