Salisbury police on scene of shooting near Walmart; one confirmed dead 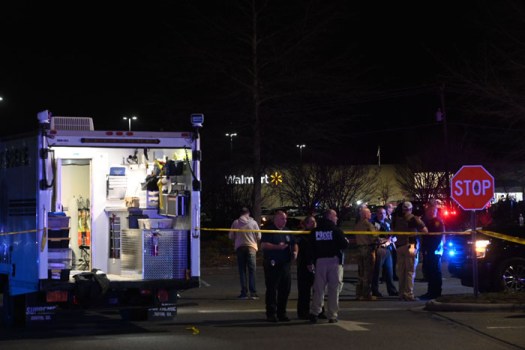 Police set up a crime scene investigation truck at the shopping center across from Walmart. Josh Bergeron/Salisbury Post 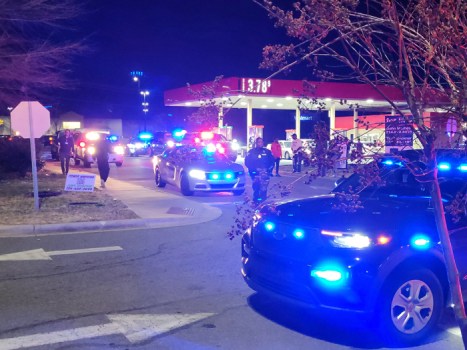 Salisbury Police cover the scene where a suspect was seen running from a fatal shooting Thursday night. Jason Slusser/For the Salisbury Post 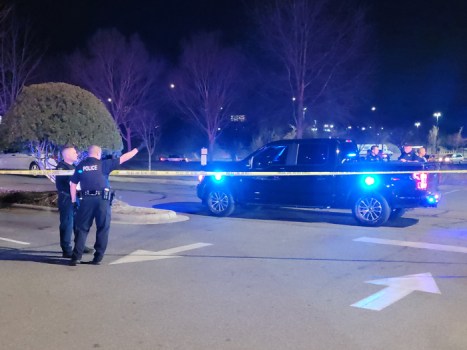 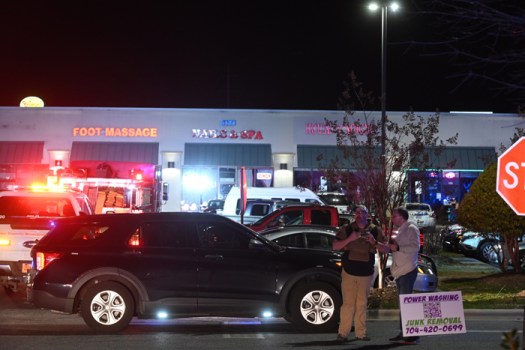 SALISBURY — Salisbury Police were searching for a suspect who ran from a shooting incident Thursday night in the parking lot of businesses on South Arlington Street near Walmart.

Salisbury Police confirmed one man was killed after a Post employee on the scene described officers doing chest compressions to try and save the man’s life.

A male suspect was seen running near the Circle K on Innes Street, according to scanner traffic. Police and rescue crews arrived shortly before 9 p.m. when calls about the shooting came in. Police tape was up around the scene and a crime scene investigation truck was there as officers combed the area and collected evidence.

For the latest about the shooting, read an updated story here: Police searching for shooter after one killed in parking lot near Walmart.