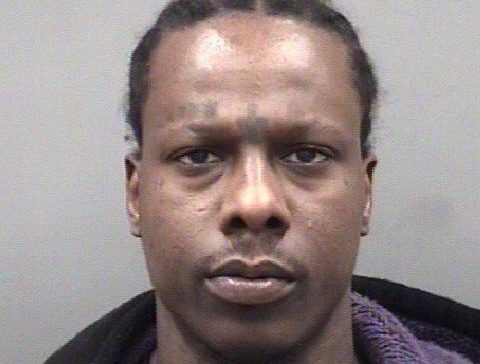 SALISBURY — A Salisbury man will serve at least 16 months in prison for attacking a man for selling him fake cocaine.

After a jury trial, Raylin Lashawn Woodruff was convicted this week of felony common law robbery and assault inflicting serious injury. He was sentenced to a minimum of 16 months and a maximum of 29 months in prison.

In July 2019, Woodruff came to a residence with scissors and threatened to kill one of the occupants. Woodruff assaulted the victim, producing a deep cut under his eye. Woodruff told law enforcement officers the victim sold him fake cocaine and that he beat him and took his cell phone.

Woodruff was previously convicted of discharging a weapon into occupied property and second-degree kidnapping, among other convictions.