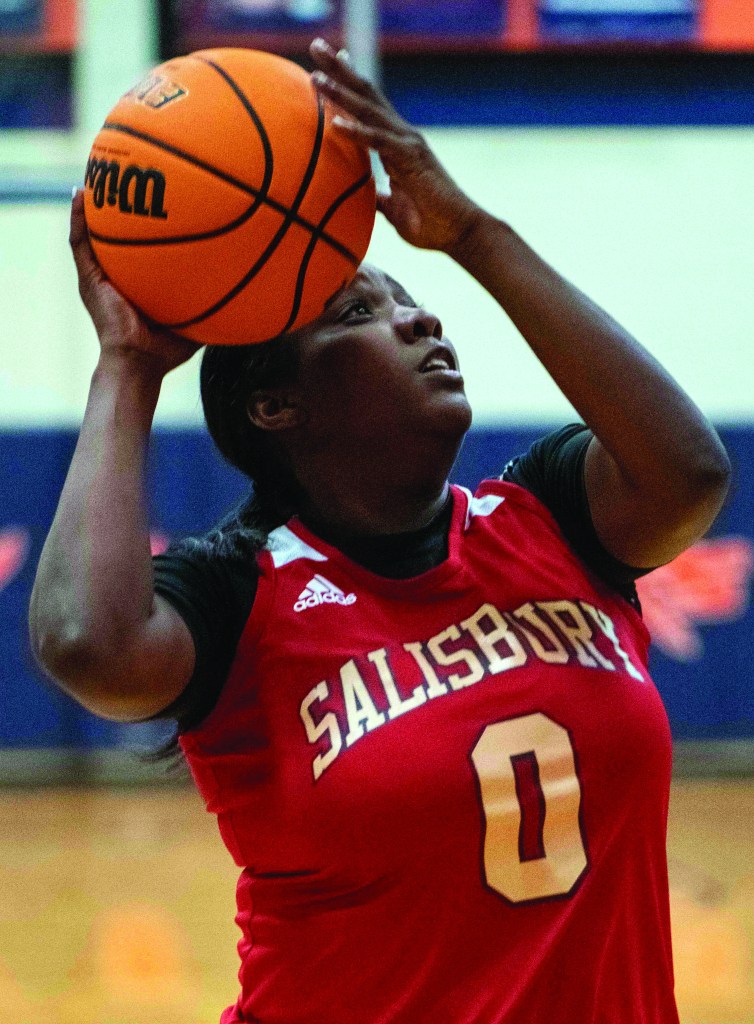 The win was the 40th straight in conference play for the Hornets. The last regular-season CCC loss was a tight game at Ledford, which had current Catawba star Lyrik Thorne. That was on Feb. 5, 2019.

Monday’s romp was actually a closer game than the first meeting. Salisbury won 75-9 at home against the Green Dragons (5-14, 3-6).

Salisbury’s closest conference game, by far, was a 66-42 win against North Rowan. The Hornets play at Thomasville Wednesday and at North Rowan on Friday to finish the regular season.

Kyla Bryant scored 20 to lead the Hornets on Monday. The junior has 967 career points.