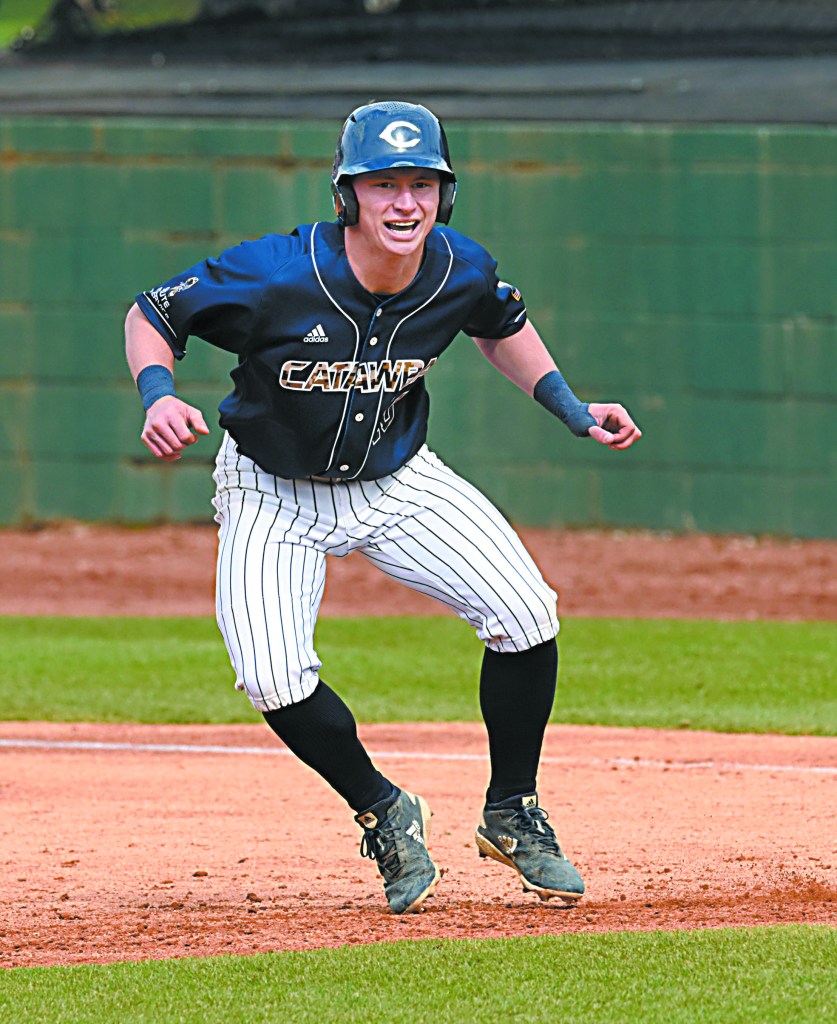 The key pitchers were winner Michael Gracer, a freshman from Northwest Cabarrus who was able to contain Barry’s offense in the third and fourth, and Ryan Street, the former Carson hurler, who allowed one run while pitching the fifth, sixth and seventh.

Butts and Miller, two of the returning standouts for the Indians, had three hits each.

Carlos Lara and Zeb Burns, a Carson grad who got the call at shortstop, drove in two runs each. Lara, Trenton Walsh and Dawson Painter had two hits

Catawba is scheduled to play a noon doubleheader at home at renovated Newman Park against Shippensburg on Saturday.