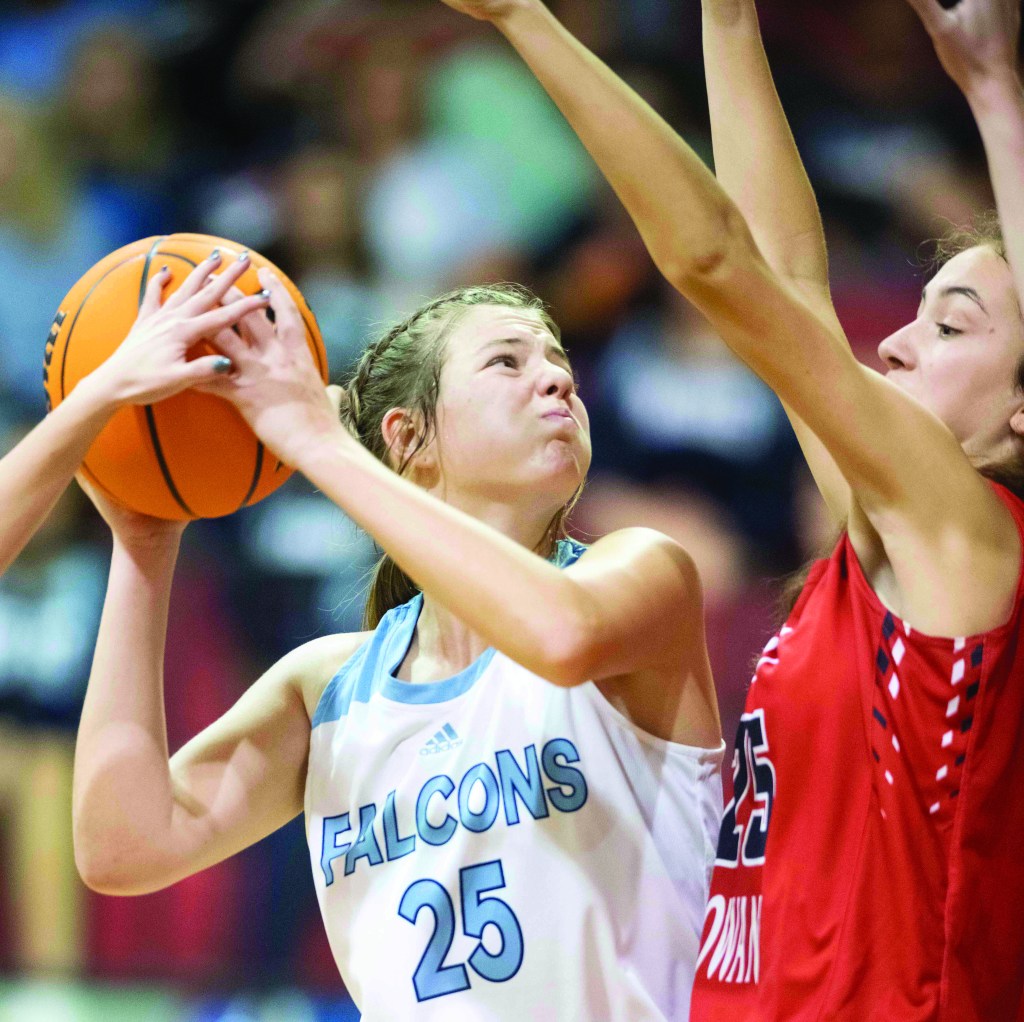 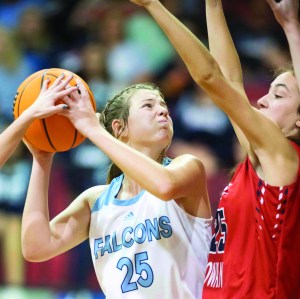 MOUNT ULLA — They’ve been around for a while now, so it’s easy to forget that the top five scorers for West Rowan’s girls basketball team are only sophomores.

The Falcons almost let one get away on Tuesday, but they held onto it.

The third-place Falcons (11-4, 6-2) still are in charge of their fate in the SPC. They have first-place Carson (8-1) at home and they have a chance to sweep second-place Northwest Cabarrus (7-2), which was wiped out by Carson on Tuesday.

West still has a chance to be conference champs or co-champs. A chance is all you can ask for.

Lake Norman Charter (6-5, 3-5) has a modest record but is a dangerous team and causes problems for the Falcons. West lost to the Knights in Huntersville and LNC had every chance to make it a sweep. The Knights missed 12 free throws, shot 27 percent from the floor, went 0-for-7 on 3-pointers, and only lost by four.

Marissa Sorvillo and Jade Taylor lead the scoring for the Knights. They combined to shoot 9-for-30.

West’s defense had something to do with those percentages, but the Falcons also probably were fortunate.  Taylor had 16 rebounds for the Knights, but only four field goals.

West threatened to make it a blowout early. Lauren Arnold scored seven in the first quarter, as the Falcons surged to an 18-3 lead.

That 15-point cushion proved helpful. LNC outscored the Falcons in the second and third quarters to cut the huge deficit to 32-28.

Two of West’s four losses are to Salisbury. That’s beneficial for the Falcons in the RPI rankings, which are based heavily on strength of schedule. West is ranked a strong fifth in 3A West. Carson is first. Northwest is sixth. 3A appears wide open, with no unbeaten teams.