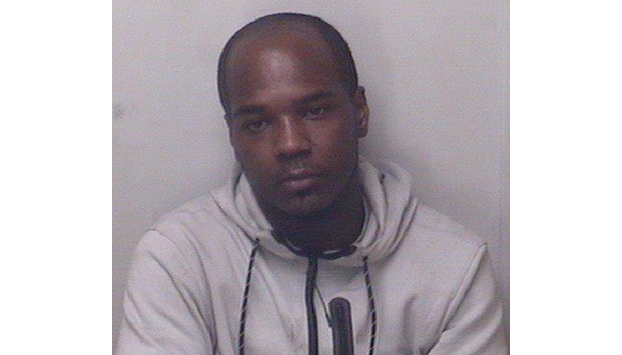 Falaah Muhammad Ortega, 37, was charged with the crime Tuesday after a woman in the Taco Bell drive-thru on East Innes Street said a man approached her car and started groping her. The woman told police Ortega reached inside of her vehicle before touching her breasts and leg.

She called 911. Ortega left the area.

Salisbury Police found Ortega near Cookout, which is on the other side of East Innes Street.

He was booked into the Rowan County Detention Center and received a $1,500 secured bond.