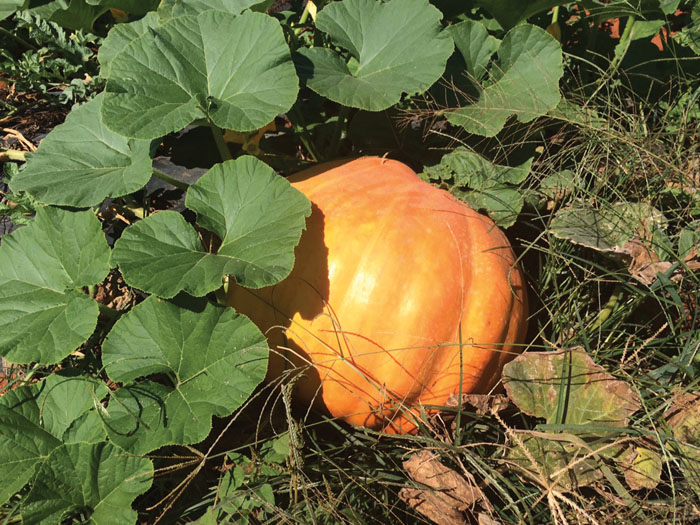 RALEIGH (AP) — The record-setting pumpkin at this year’s North Carolina State Fair can make a lot of pies.

A news release from the fair on Thursday says Chris Rodebaugh of Lewisburg, West Virginia, set a record with a 1,965.5-pound pumpkin. The world record of 2,703 pounds was set by Stefano Cutrupi of Italy.

The news release said the top three winners in the pumpkin competition get between $1.50 and $3 per pound.

Joseph Pitchford, spokesperson for the N.C. Department of Agriculture and Consumer Services, told The News & Observer of Raleigh that the fair’s giant pumpkin competition is recognized by Great Pumpkin Commonwealth, which allows the fair to accept out-of-state entries.

In the watermelon contest, Andrew Vial of Liberty also set a State Fair record with his 341-pound melon. That was close to the world record of 350.5 pounds set by grower Chris Kent of Sevierville, Tennessee, in 2013. The top finishers in the watermelon competition get between $3 and $6 per pound.