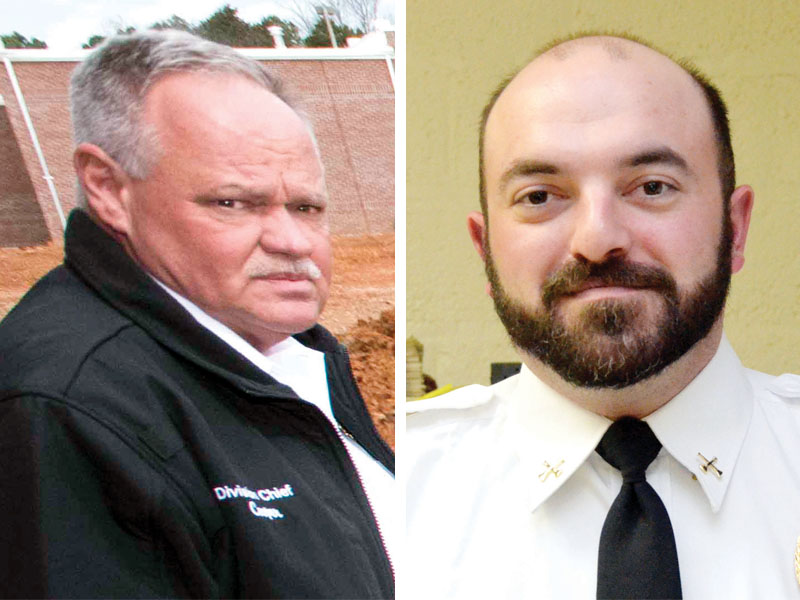 EMS Division Chief Lennie Cooper and EMS Battalion Chief Daniel Robinson were officially dismissed by the county on Sept. 27. The Post obtained their dismissal letters through a public records request.

In the dismissal letter addressed to Cooper from Emergency Services Chief Allen Cress, Cooper was said to have “sustained sexual and racial harassment with a culture of silence, unethical conduct and perpetuating the culture of silence, dishonesty, spreading false rumors (defamation), and violation of the County Technology Use Policy.”

Robinson was fired for “sexual and racial harassment, harassing and indecent communications sent, received and stored utilizing county technology, endangering the safety of Rowan County citizens, violation of the Technology Use Policy,” the dismissal letter stated. Additionally, Robinson was said to have been in “violation of the public records and retention policy, insubordination, and violation of the county P-Card policy.” A “P-Card” is a procurement card that can be used by Rowan County employees to purchase items for county business, not personal use.

Robinson, 36, started working for Rowan County as an emergency medical technician in 2004. He was promoted to paramedic in the same year and was promoted to EMS lieutenant in 2015. Robinson was promoted to captain in 2017 and EMS battalion chief later that year.

Robinson in 2020 was charged with driving while impaired and felony serious injury by vehicle after crashing a vehicle near Woodleaf. Robinson and his wife, who was also in the vehicle at the time of the incident, were both injured in the wreck. Robinson was off duty at the time of the accident.

Both Cooper and Robinson have until Oct. 12 to appeal the dismissals.